Ministry of Ecology: Armenia pollutes Okhchuchay river the most

Ministry of Ecology: Armenia pollutes Okhchuchay river the most Armenia continues its ecological terror against the natural resources of Azerbaijan. 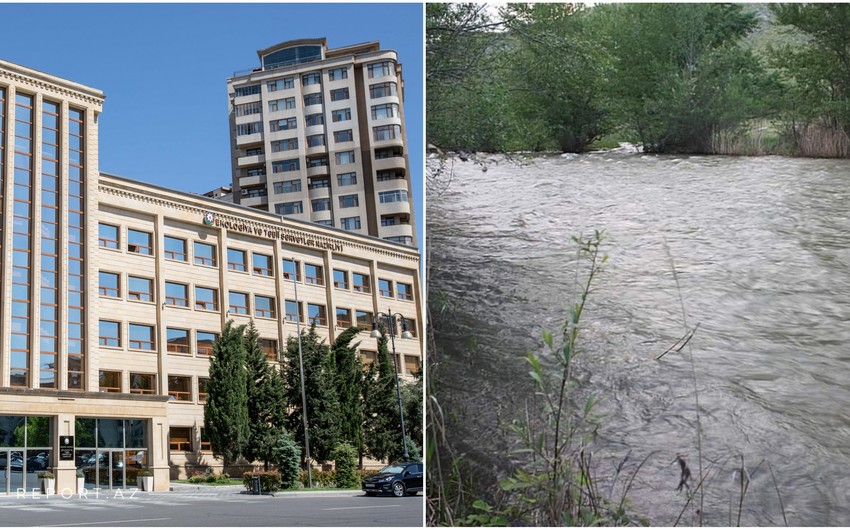 "Armenia continues its ecological terror against the natural resources of Azerbaijan. During the monitoring of our transboundary rivers to assess the environmental situation in the liberated territories, it was determined that the Okhchuchay is more polluted," said Ragub Mirzayev, head of the Karabakh sector of the Department of Environment and Natural Resources Regulation of the Ministry of Ecology and Natural Resources.

According to him, the analysis of water samples taken from the Okhchuchay River passing through the Zangilan region showed that the amount of heavy metals in the river, such as copper, molybdenum, manganese, iron, zinc, chromium, was many times higher than average:

"The reason for this is that the Kajaran copper-molybdenum plant on the territory of Armenia and the Kafan copper ore refining plant discharge industrial waste directly into the river without treatment, as evidenced by the deaths of trout and other fish during our monitoring in Okhchuchay last month."

Mirzayev also stated that Armenia had not yet joined the International Water Convention and had not assumed international obligations.

"Numerous appeals have been made to relevant international organizations regarding the environmental terror perpetrated by the Armenian side in the long-occupied Karabakh region," he said.