Ministry disclosed results of monitoring at beaches in Azerbaijan

Ministry disclosed results of monitoring at beaches in Azerbaijan Notably, according to the results of this analysis, Novkhani beach is considered polluted. 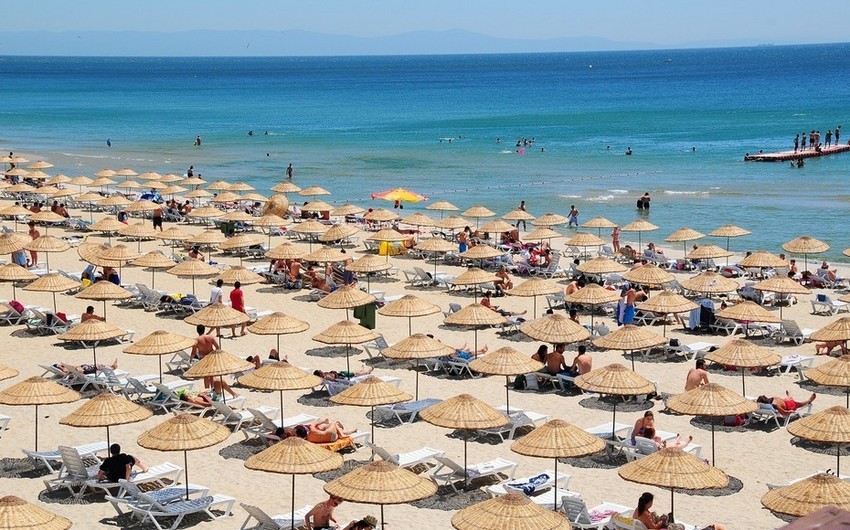 The staff of the Department of the Caspian Integrated Environmental Monitoring of the conducted regular monitoring on the beaches from June 28 to July 4, took samples of sea water and conducted a microbiological analysis.

Notably, according to the results of this analysis, Novkhani beach is considered polluted.

The representative of the MENR stated that the monitoring was carried out in the northern and southern parts of the Caspian Sea. She said that, unlike previous results, this time the sea water of the beaches not only of Nabran, but also of Yalama in the Khachmaz district, Seyidlar, Istisu (Muktadir), Lankaran and Astara were also recognized microbiologically polluted and, therefore, unsuitable for swimming.

According to N. Babashova, the pollution of the beaches in Novkhany, Yalama, Seyidlar, Istisu (Muktadyr), Lankaran and Astara is associated with the start of operation of the service areas in the named beach areas and the discharge of waste and wastewater into the sea.