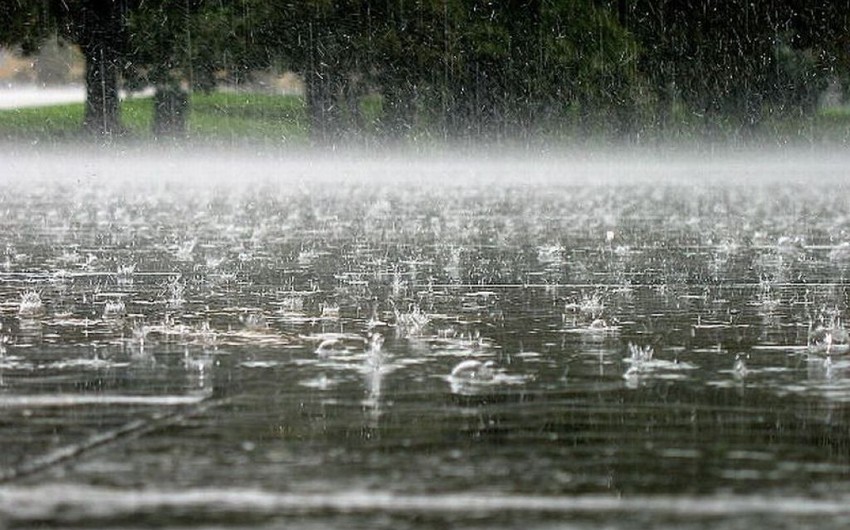 Baku. 30 May. REPORT.AZ/ Weather forecast in Azerbaijan for tomorrow was announced.

Report was informed in the National Hydrometeorology Department of the Ministry of Ecology and Natural Resources. According to report, on May 31, weather will be changeable cloudy, mainly rainless in Baku and Absheron peninsula. Mist will be observed on some places in the morning. Cloudiness will increase in the evening. North-east wind will be followed by occasionally intensifying north-west wind.

According to medical-meteorological prognosis, dominance of weather conditions close to comfort temperature in Absheron peninsula on May 31 will be favourable for weather-sensitive people. However, occasionally intensifying Khazri on June 1 may cause discomfort for some people.

Ecologists warn, on the second half of May 31, weather will be unstable in the country's territory, lightning and intermittent rain is expected starting from northern and western regions. Heavy rain, hail predicted on some places. West wind will intensify on some places. River water level predicted to increase. Unstable weather conditions will continue till June 3 evening.