Forecast Bureau: Temperature will rise to 32 degrees in next two days

Forecast Bureau: Temperature will rise to 32 degrees in next two days Short-term rainfall is expected on June 5 in the first half of the day
636 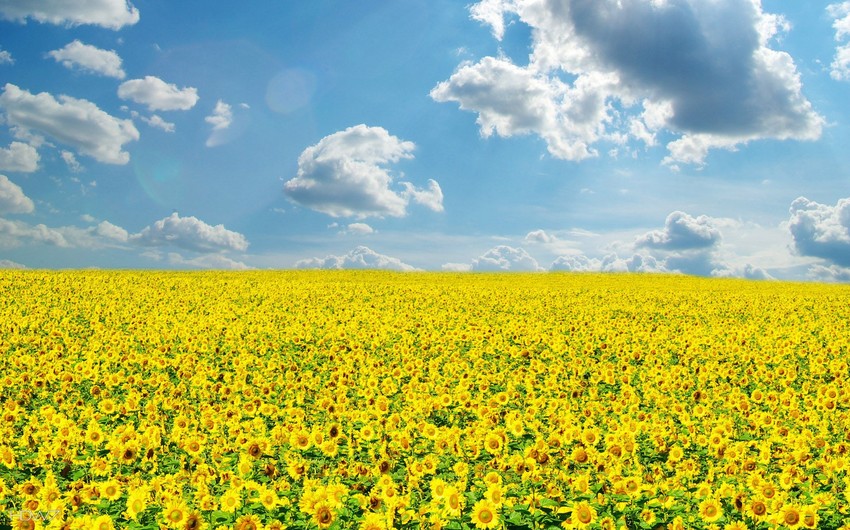 Baku. 4 June. REPORT.AZ/ The weather forecast for the next two days in Azerbaijan has been announced.

Director of the Bureau of Hydrometeorological Forecasts of the Department of National Hydrometeorology of the Ministry of Ecology and Natural Resources, Gulshad Mammadova told Report that, lightning and intermittent rain are expected in some places on June 5: "On June 5, rainfall is expected to gradually stop and the weather will be rainless in most regions. The temperature will be 27-32 degrees of heat in the regions”.

According to her, in Baku and Absheron peninsula the weather is expected to be changeable cloudy and occasionally gloomy in the next two days: "However, on June 5, short-term rainfall is expected in the first half of the day".

The expert noted that in the coming days the advantage of eastern wind will be observed in the country.