Ecologists predict 16 degrees of heat in Baku tomorrow North-west wind will be replaced by south wind in the afternoon. 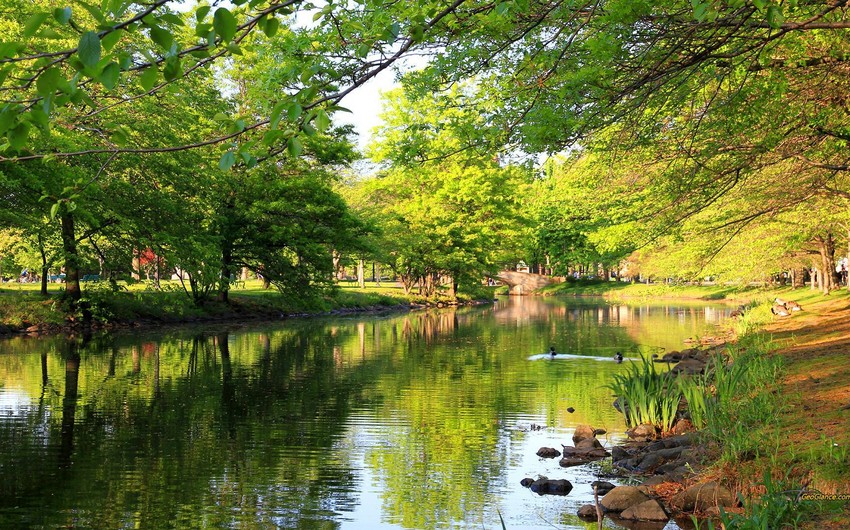 The weather forecast for tomorrow in Azerbaijan was announced.

Report informs citing the National Hydrometeorology Department of the Ministry of Ecology and Natural Resources that the weather on April 9 will be changeable cloudy, occasionally gloomy and mainly rainless in Baku and Absheron peninsula. Fog and drizzle are predicted in some places at night and in the morning. South wind will be replaced by north-west wind at evening.

North-west wind will be replaced by south wind in the afternoon.

Atmospheric pressure will be within the normal - 760 mm mercury column, relative humidity will be 70-80% at night and 55-65% in daytime.

The weather will be mainly dry in Azerbaijan's regions on April 9, but rain is predicted in some mountainous and foothill areas in the daytime. Fog will be observed in some places at night and in the morning. West wind will blow.

As for the medical-meteorological forecast, moderate weather conditions are expected in the Absheron Peninsula on April 9-10, which is favorable for meteo-sensitive people.