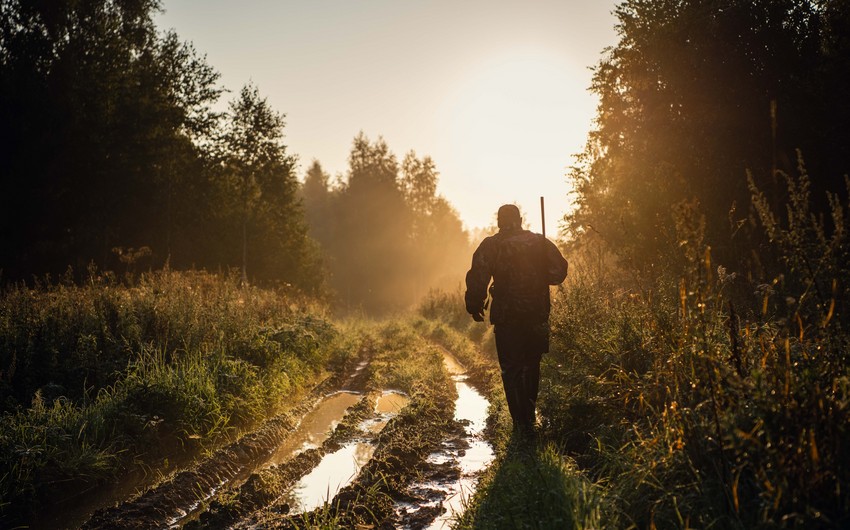 According to him, the investigation based on the photos and videos, published on social networks about the illegal hunting of foreign tourists, has been completed: "During the investigation, it was established that a citizen of Qatar did not hunt on the territory of the hunting area allowed to him, but outside it - in the territory of the village of Padarchol of Hajigabul District. On this case, a fine of AZN2,950 was applied to the violator under the relevant article of the Code of Administrative Offenses.”

The head of the service noted that during the 2021-2022 hunting season, 37 foreign citizens were fined in Azerbaijan for violating hunting rules.