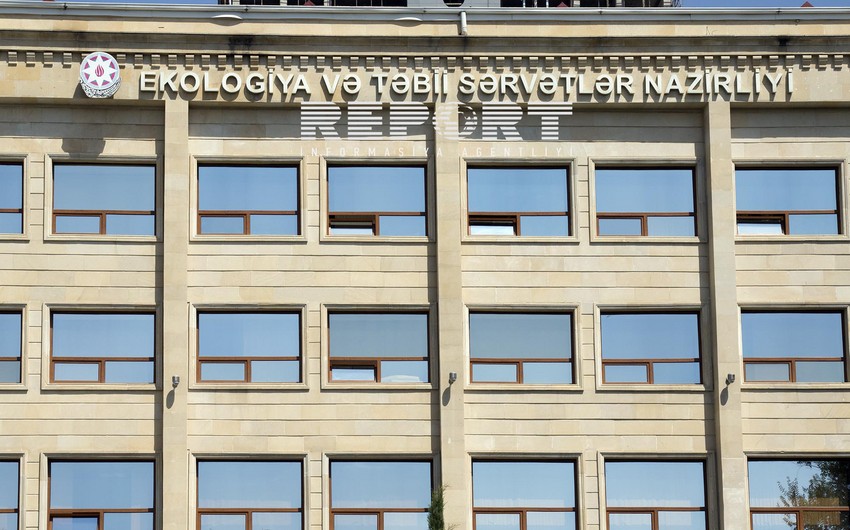 Following the scientific workshop in the national park on the importance of protected areas of Azerbaijan located on the migration route of the migratory birds, the protection of rare bird species and the development of birdwatching tourism, participants, including Minister of Ecology and Natural Resources , watched the birds on the "Turaj" and "Lesser Sea" routes of the Gizilaghaj National Park and toured newly established Tourist Information Center.

The aim of the event with the slogan "Let's protect our birds" is to study the status of rare and endangered bird species, monitor the number, focus attention to the birdwatching tourism, and to highlight the importance of conservation activities.

Notably, the Convention on Wetlands of International Importance, especially as Waterfowl Habitat was signed on February 2, 1971, in Ramsar, Iran. Azerbaijan's Aggol lake, Gizilaghaj, and Lesser Gizilaghaj bays are the first additions to the List of Wetlands of International Importance since May 25, 2001. There are more than 200,000 hectares of wetlands in Azerbaijan, which becomes home for 100,000 birds of various species during the wintering and migration seasons.