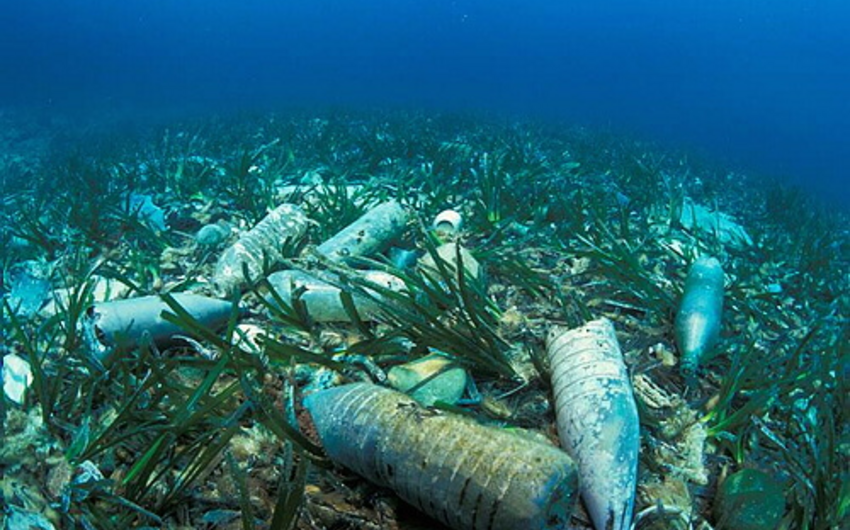 There are 12-21 million tonnes of tiny plastic fragments floating in the Atlantic Ocean, scientists have found., Report says, citing the Russian press.

A study, led by the UK's National Oceanography Centre, scooped through layers of the upper 200m (650ft) of the ocean during a research expedition through the middle of the Atlantic.

The findings are published in the journal Nature Communications.

Dr. Katsia Pabortsava, from the National Oceanography Centre, led the study by measuring the mass of tiny plastic particles in the top 5% of the ocean. She and her colleagues could estimate "a load of plastic in the entire Atlantic," which is "much larger" than the previous figure.

"Previously, we haven't been able to balance the amount of plastic we found in the ocean with the amount we thought we had put in,"

"That's because we didn't measure the very smallest particles."

Such an amount of plastic - 21 million tonnes - would be enough to load almost 1,000 container ships fully.
They analyzed their samples for the three most commonly used, and most widely discarded, polymers - polyethylene, polypropylene, and polystyrene - all often used in packaging.