Air temperature to warm up to +17C tomorrow

Air temperature to warm up to +17C tomorrow South-west wind will intensify occasionally. 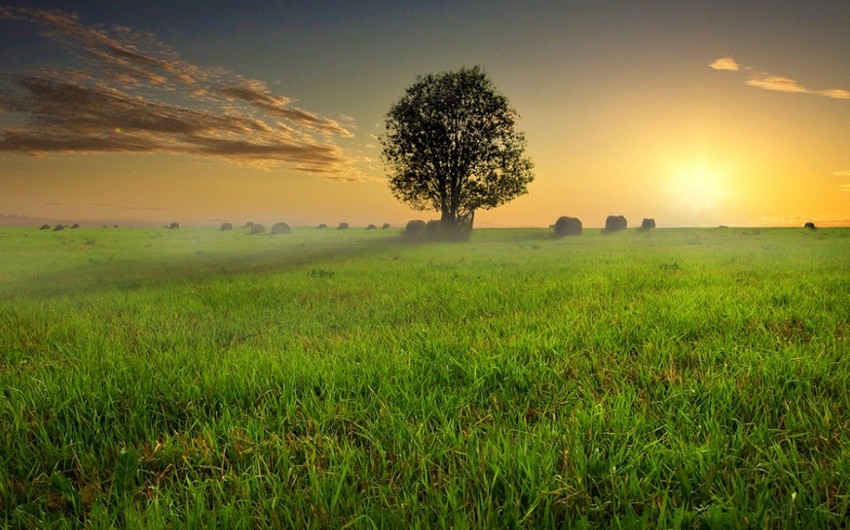 With spring just around the corner, Azerbaijani meteorologists predict warmer days for us, saying the air temperature will rise to 17C in some places.

The weather will be partly cloudy, occasionally gloomy, and mainly dry in Baku and Absheron peninsula on February 27.

Report says, citing the National Hydrometeorology Department of the , that light fog is predicted in some places in the morning.

According to the medical-meteorological forecast, a strong south wind will blow on Feb 27-28 in the Absheron peninsula, which is unfavorable for people sensitive to the weather.