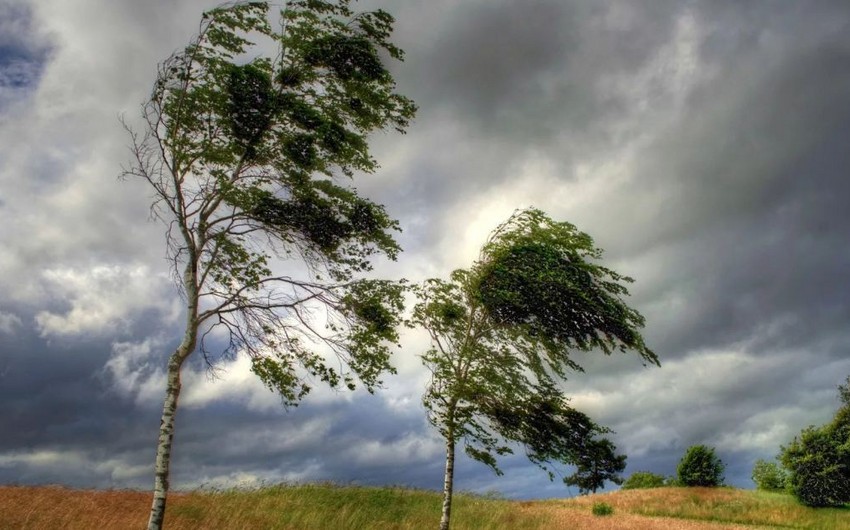 Report informs citing the National Hydrometeorology Department of the that unstable weather continued from afternoon of June 30 till the morning of July 1 was unstable, thunder stroke, and it occasionally rained.

Hail is observed in Dashkasan district.

West wind intensified in some places.

According to the Oil Rocks station, the height of the wave reached 5.8 meters.