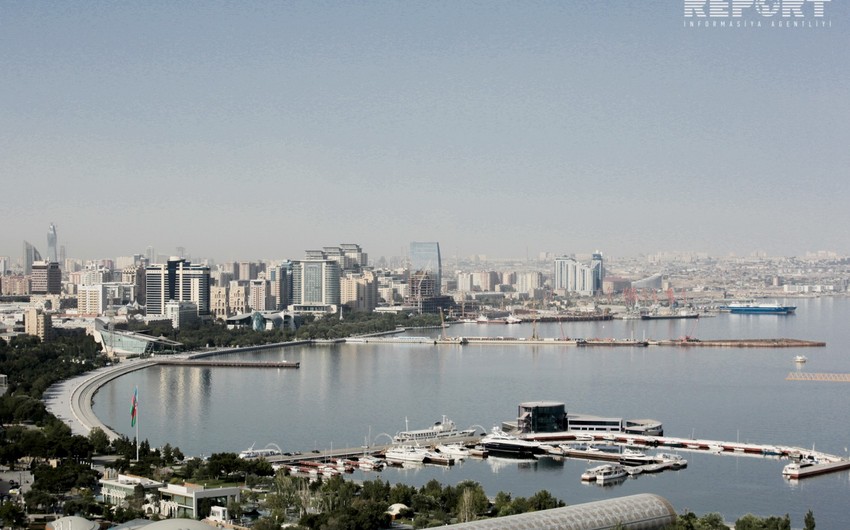 Today is the Solidarity Day of the World Azerbaijanis.

Report informs that this holiday plays an essential role in building relations with the Azerbaijanis living in different countries and establishing unity and solidarity among them. The celebration of Solidarity Day of World Azerbaijanis has become the world Azerbaijanis' need and moral necessity.

This trend shows a high level in the European countries in which the majority of the Azerbaijani population live and work. It comes from the fact that the Azerbaijani Diaspora organizations in Europe are successive in mobilizing their power, and it assumes importance to come together for the individual members of the community and unite in society and institutions in Europe which is one of the civilized places in the world.

Azerbaijanis made great contributions to world civilization living in their native land Azerbaijan for thousands of years. As the result of wars, revolutions, military conflicts, the various socio-political processes in the world, Azerbaijan got shattered, some of the Azerbaijanis were driven out of their homes, deported and separated from one another. There are some Azerbaijanis who left the country to study, to find a job, and live abroad. Thus, Azerbaijanis spread history all over the world. There are large communities of Azerbaijanis in Russia, Ukraine, and other countries of the CIS and Baltic region, Europe, America, Middle Eastern countries, and so.

The Solidarity Day of World Azerbaijanis was established at the end of December 1989 during the collapse of borders in Nakhchivan. The border poles between the North and South Azerbaijan. Meanwhile, Turkic-speaking countries held their first conference in Istanbul, during which they decided to celebrate the solidarity of the world Azerbaijanis.