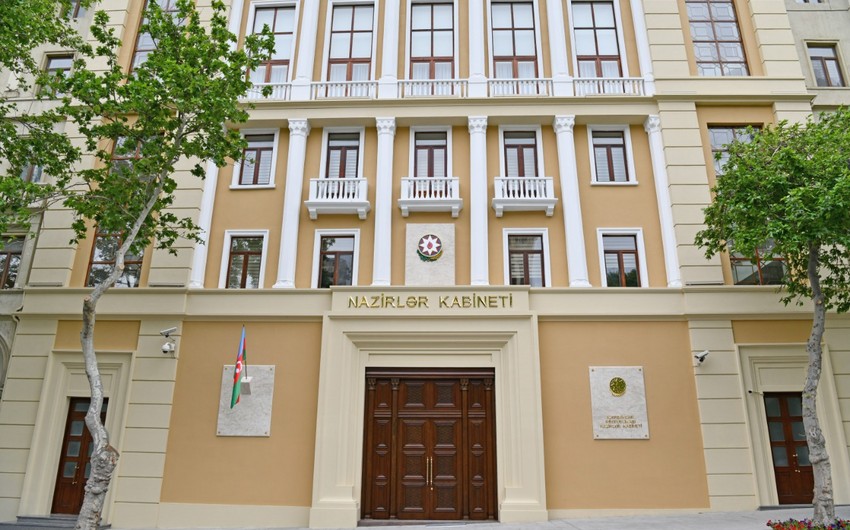 A working group to prepare anti-inflation measures has been launched, the Cabinet of Ministers told Report.

It was noted that at the meeting chaired by Prime Minister Ali Asadov on January 18, the relevant agencies were instructed to develop an Action Plan on strengthening anti-inflation measures.

The working group consisting of representatives of relevant agencies has already been established and its first meeting has been held.

The working group is expected to submit a draft Action Plan to the government in about two weeks.