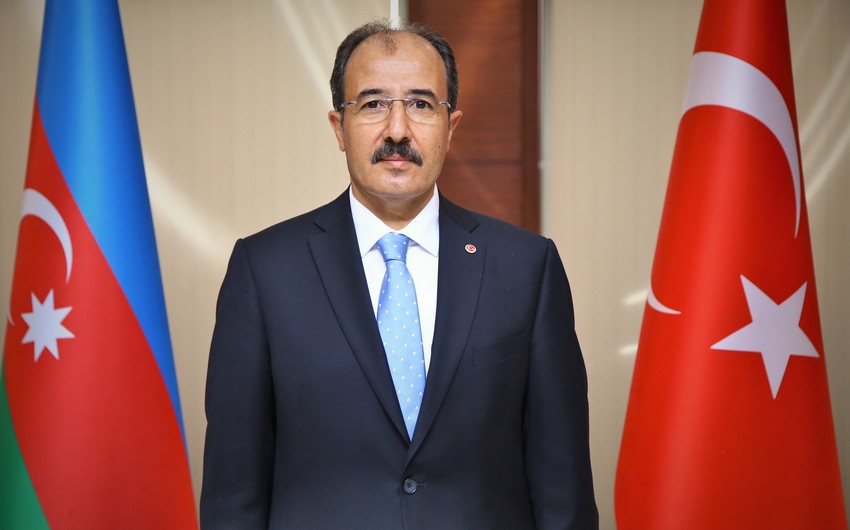 "Ambassador Cahit Bağcı arrived in Baku on April 19, and the diplomat was welcomed at the embassy. After being introduced to the staff, the ambassador began to fulfill his duties," the diplomatic mission's Twitter page said.

Cahit Bağcı was born on June 25, 1964, in the Osmancik district of the Turkish province of Corum. He graduated from the Faculty of Sociology at the Middle East Technical University and defended his doctoral dissertation at the University of Manchester, Great Britain. In 1988, Bağcı started working in the Social Planning Department of the State Planning Organization. He was elected to the Turkish Grand National Assembly from Corum in the 23rd, 24th, and 25th convocations. The ambassador is a member of the Turkish-European Union parliamentary commission.

Bağcı is married and has three children. 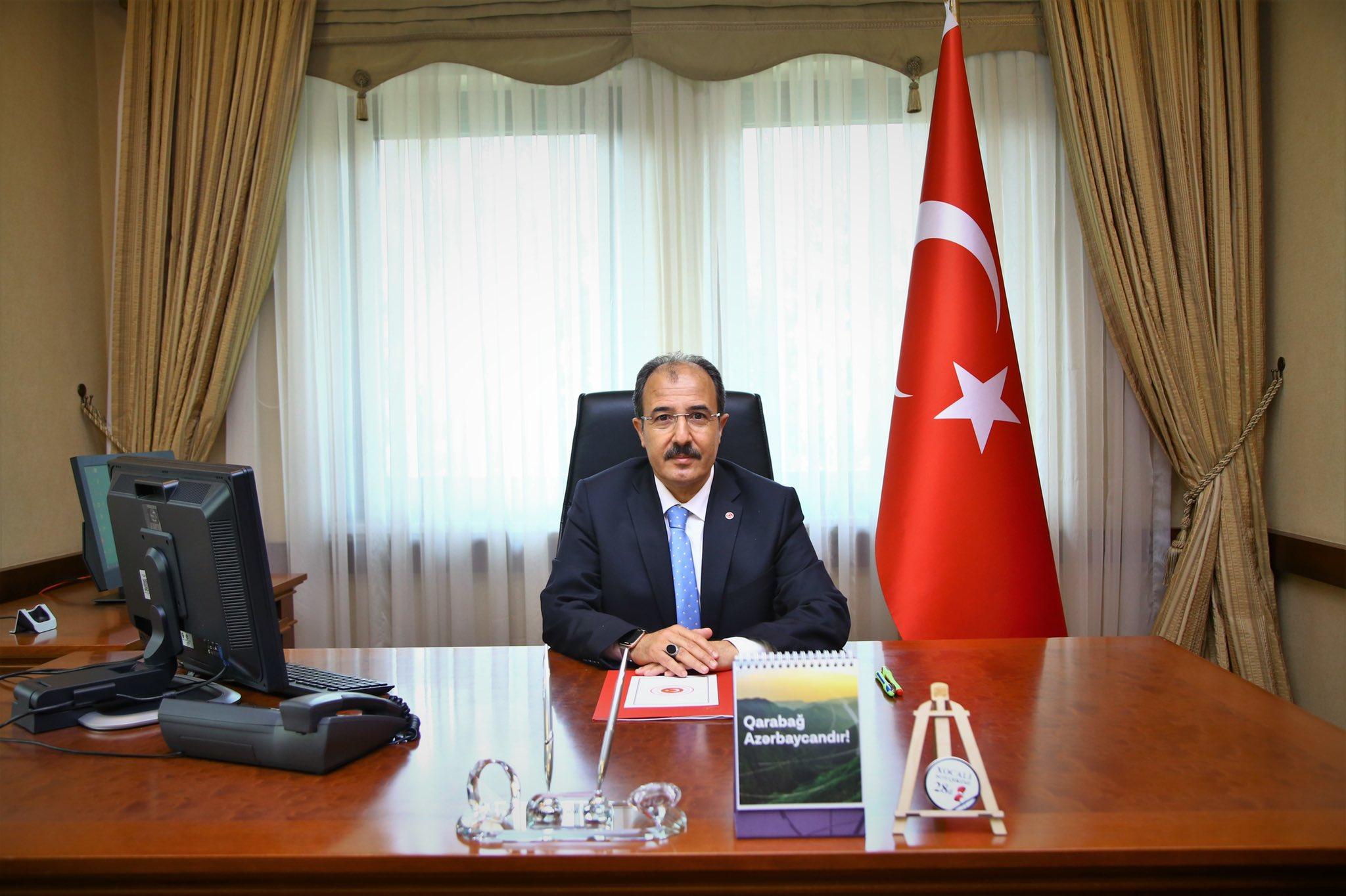