President: Punishment for corruption and bribery will be very harsh 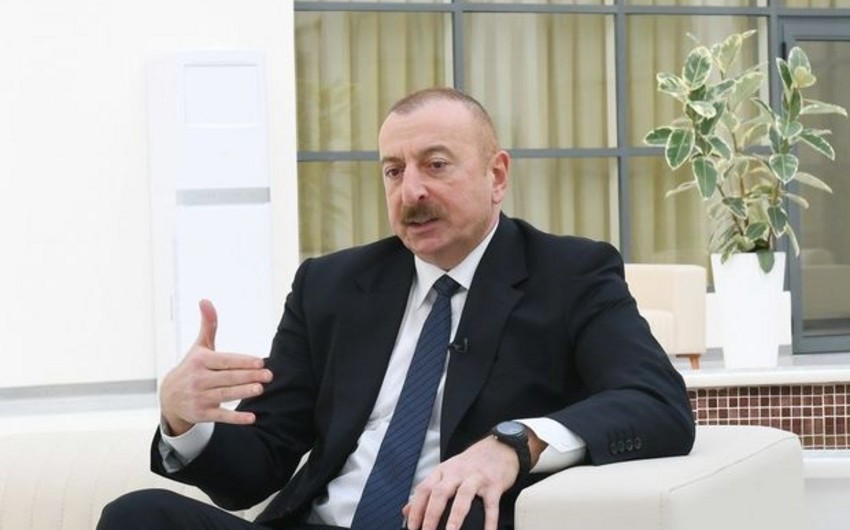 I have repeatedly told government officials, both during meetings and at their appointments, that the punishment for corruption and bribery would be very harsh.

Report informs that President of Azerbaijan Ilham Aliyev said this on January 12 in an interview with local TV channels.

“I want to say again that no one can escape responsibility, everyone is equal before the law, no one's previous merits will be taken into account,” the head of state added.

The president noted that recently the Azerbaijani public has witnessed a very serious personnel reform.

"Fundamental personnel reforms have been carried out in almost all branches of the government. Significant personnel changes have already taken place in the government, in the Milli Majlis, the Presidential Administration, ministries and local executive bodies, and I believe that this will play an important role in the fight against corruption," the president added.