President: Heydar Aliyev Foundation has exceptional services in promoting Azerbaijan as a modern state The traditions of charity in independent Azerbaijan, the traditions of philanthropy established by Haji Zeynalabdin Tagiyev continue, and have become widespread, President of Azerbaijan Ilham Aliyev said at the opening of the monument to philanthropist Ta 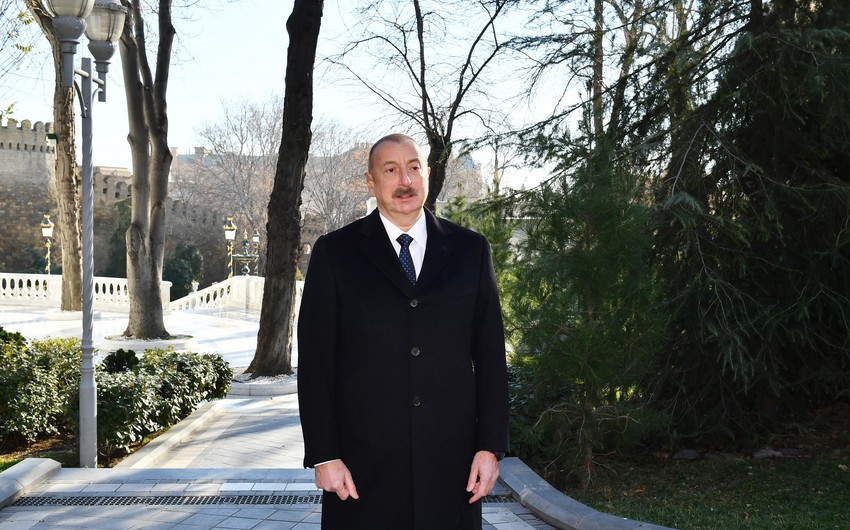 "I must say that the Heydar Aliyev Foundation is the greatest philanthropist in this field not only in Azerbaijan but also in the South Caucasus," the head of state said.