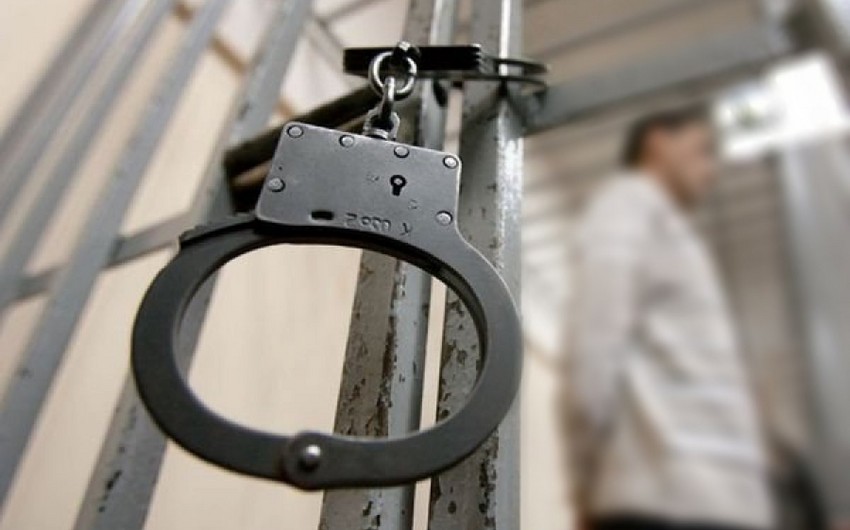 Baku. 28 October. REPORT.AZ/ Persons forcing other person to religious conversion with hostile, radical and fanatical motivation will be sentenced to 5 years in prison.

According to the draft, persons forcing other individuals to convert to another religion or sect, including participation in religious rituals and religious education with motivation of religious hostility, radicalism or fanaticism will be fined from AZN 7000 to AZN 9000 or sentenced to 2-5 year in prison. From 14 years to life imprisonment will be applied for terror crimes with religious motivation according to new amendments to Article 214 of Criminal Code.

Creation of or participation in armed units or groups with hostile, radical and fanatical religious motivation will be sentenced to 6 to 10 years in prison, amendment to Article 279 envisage. These and other amendments have been approved by the parliament.