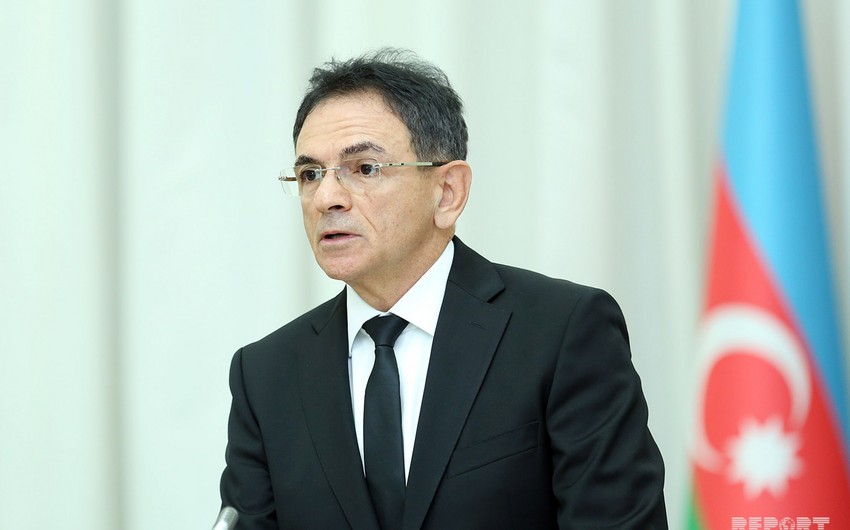 Baku. 1 November. REPORT.AZ/ Chief of the State Security Service Colonel General Madat Guliyev instructed the members of the commission at the event dedicated to the 25th anniversary of the activities of the State Comission on Prisoners of War, Hostages and Missing Persons.

The chairman of the commission noted that Armenia is used by the international players, and Azerbaijan informs the world community about Armenia’s actions. "As a result of the policy pursued by Azerbaijani President Ilham Aliyev, Armenia’s face is disclosed. I am sure that the Azerbaijani territories occupied by Armenia will be liberated."