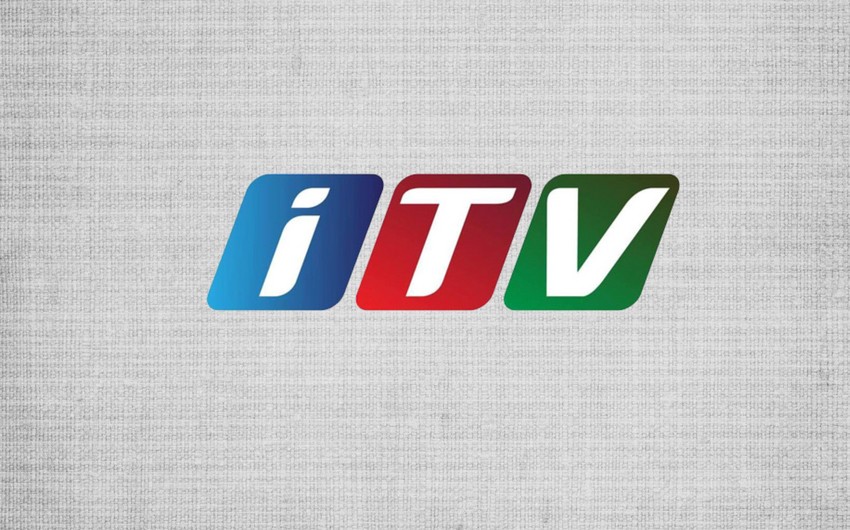 Baku. 7 March. REPORT.AZ/ Public Television and Radio Broadcasting Company (ITV) has announced the prices for propogation during pre-election campaign with regard to April 11 presidential elections.

Report informs, minimum price for a second of speech at ITV channel will be made by a candidate nominated for presidency and his/her authorized representative is 20 AZN. The maximum cost per second is 50 AZN.

In ITV radio should be paid minimum 7 AZN, maximum 25 AZN per second.

Notably, the Public Television and Radio Broadcasting Company will also allocate free airtime to candidates registered to the presidency.