​Ilham Aliyev: Azerbaijan is able to protect itself from any foreign interference

​Ilham Aliyev: Azerbaijan is able to protect itself from any foreign interference "No outside force can influence Azerbaijan's policy"
187 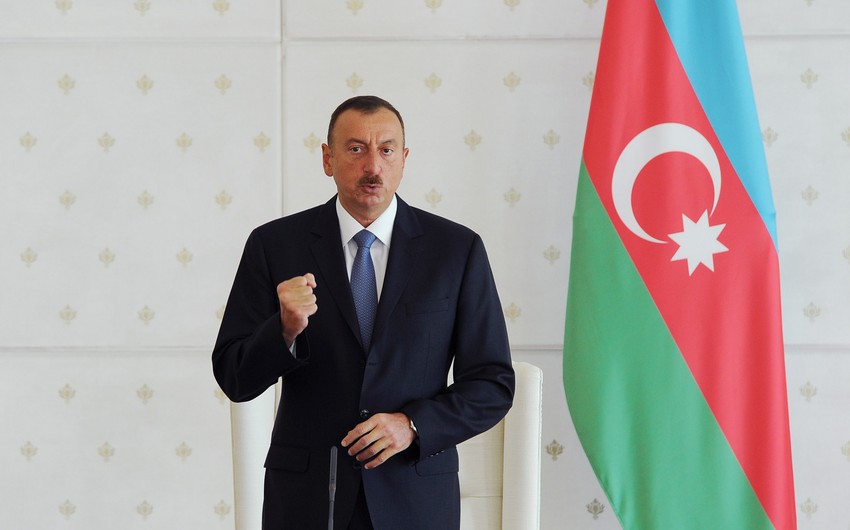 Baku. 24 November. REPORT.AZ/ "No outside force can influence Azerbaijan's policy. The best answer to the vile campaigns against Azerbaijan is the realities of our country.

In times when the world situation has changed the balance of forces, Azerbaijan President stressed that the country ensures security and protects itself from foreign intervention. He also said that the country has successfully gone through the independence way.

The Head of State also noted that in terms of the further development of systemic reforms, fight against corruption and bribery continued: "It is very important to focus on development of non-oil sector in the economic sphere, holding infrastructure and social projects in these areas is crucial. Realization of the Southern Gas Corridor will further enhance the capabilities of the country, Azerbaijan's influence on the processes taking place on the continent will increase, in addition to the establishment of the East-West transport corridor that will play a crucial role in Azerbaijan".