The exhibition is dedicated to the Victory chronicle written by the glorious Azerbaijani Army under the leadership of the Supreme Commander-in-Chief Ilham Aliyev in just 44 days and to the people of Karabakh and East Zangazur, who will soon return to their native village.

The National Archives of Azerbaijan presented 92 unique photos shown here in the format of an open exhibition.

The photos depict the rich history of each of our liberated regions, and most importantly, the socio-cultural environment, life, nature, and landscapes that are part of everyday life in the twentieth century, which is an integral part of this history familiar to many. In this sense, the exhibition revives the sad memories of our compatriots who longed for their homeland and invites them to a journey into the past.

The show also brings to the attention of visitors the cultural and historical heritage that has become a living symbol of Karabakh and East Zangazur.

An essential part of the fair includes the photos reflecting the visits of the great leader Heydar Aliyev, the architect of the cultural renaissance of Karabakh in the twentieth century, to Shusha and the cultural and historical projects, as well as the opening of the Aghdam-Khankendi railway.

The QR code offered at each stand will allow those who do not have the opportunity to see the exhibition live to watch in different places via appropriate mobile devices.

The exhibitions presented by Baku Metro to the public in connection with our liberated lands and the Patriotic War will be continuous and complementary. 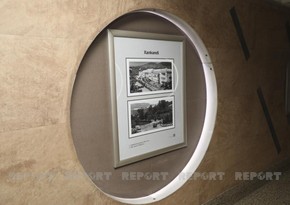 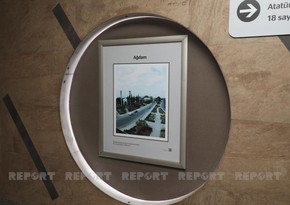 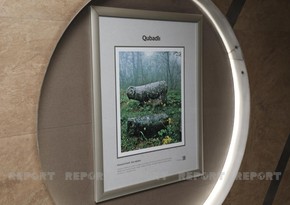 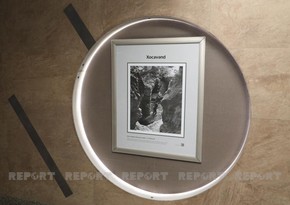 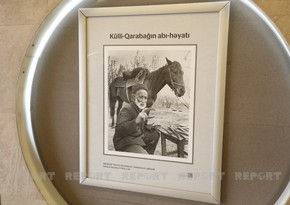 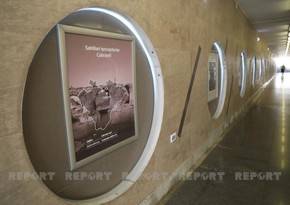 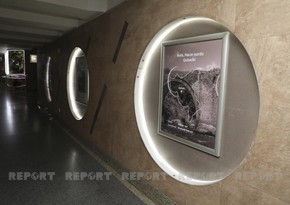 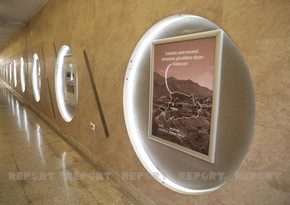 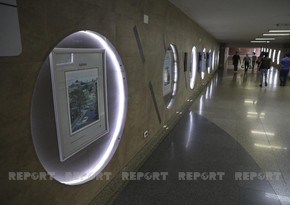 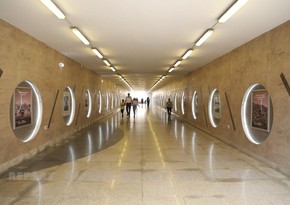