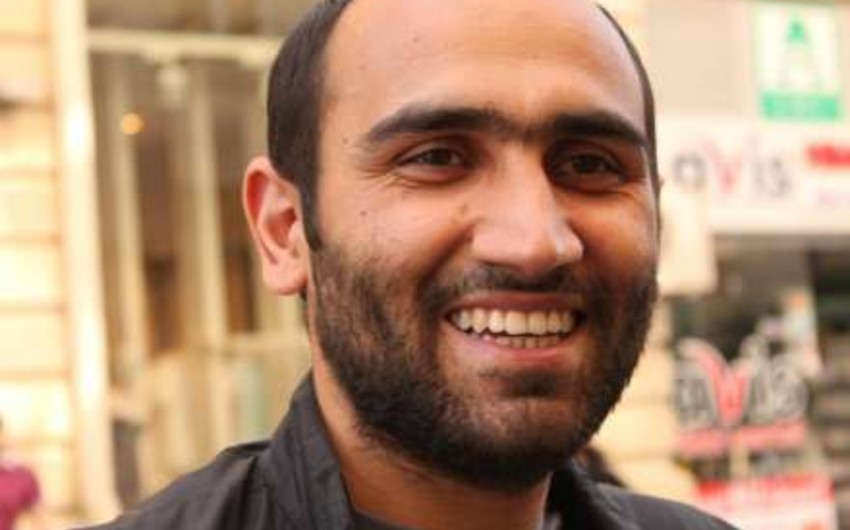 According to the information F.Kerimli was arrested in 2014 on charges under Art. 234.4.3 (possession of drugs for the purpose of sale, on a large scale) of the Criminal Code of Azerbaijan and sentenced to 6.5 years in prison. Then the article was re-qualified to Article 234.1 and his sentence was reduced to 3 years.

This year, at the initiative of the deputy of Milli Majlis, President of the Heydar Foundation Mehriban Aliyeva on the occasion of 28 May, amnesty was declared in the republic. F.Kerimli also fell under the pardon.