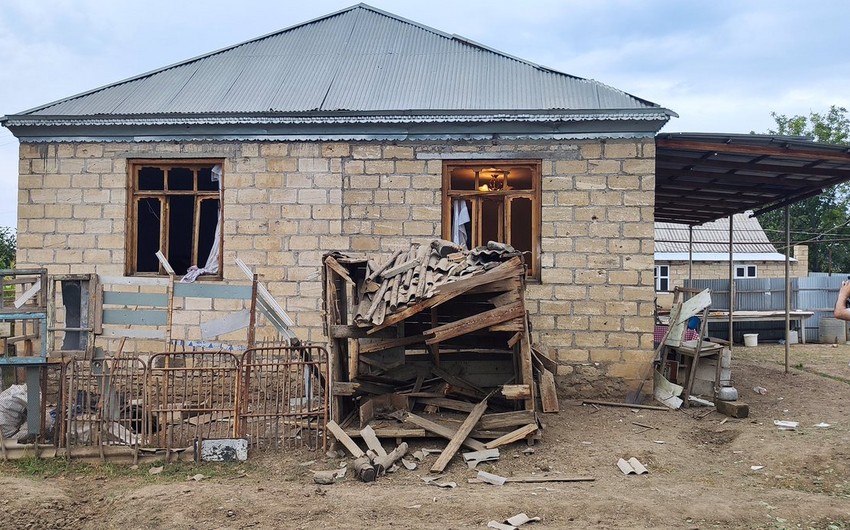 President Ilham Aliyev has issued an order on additional measures to eliminate the damage caused to the civilian population, state property, including infrastructure facilities as a result of the intensive shelling of the Tovuz region of Azerbaijan by Armenian troops.

Report informs, AZN 1 million were allocated from the Presidential Reserve Fund envisaged in the 2020 state budget to eliminate the damage caused to the civilian population in Aghdam, Dondar Gushchu, Vahidli, Alibeyli, Yukhari Oysuzlu and Ashagi Oysuzlu villages of Tovuz region as a result of intensive shelling by the Armenian armed forces.

As a result of the adequate steps undertaken by our units, the enemy was defeated and driven back suffering losses.
During the fighting, several service members of the Azerbaijan Army, including General-Major, were killed, and five were injured.