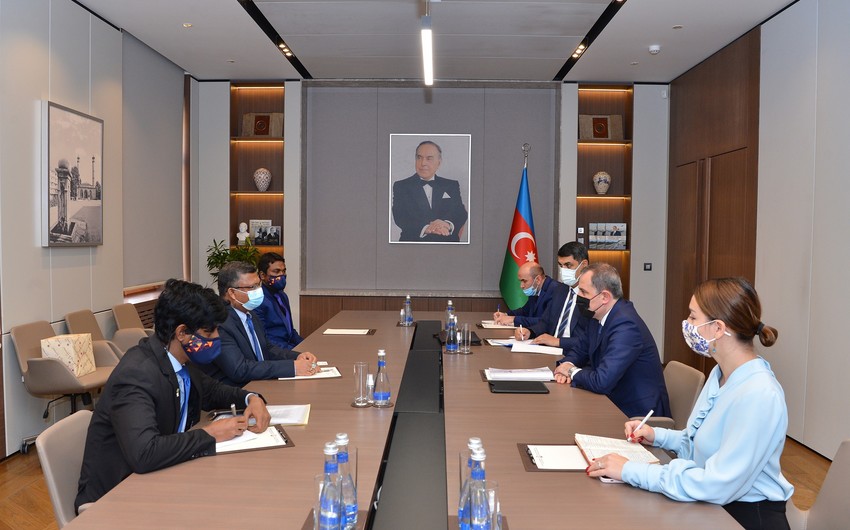 The minister congratulated the new ambassador on his appointment. He noted that the relations between the two countries are at a high level, and there is potential for the development of cooperation in many fields. Cooperation between Azerbaijan and Bangladesh at international platforms was stressed.

Ambassador Gousal Azam Sarker said Bangladesh is interested in the expansion of cooperation based on the traditional bilateral ties. He spoke with satisfaction about the development of political and cultural relations, noting opportunities for the improvement of links in the economic field.

The sides exchanged views on the issues regarding ties in many spheres, including education, tourism, industry, and investments. 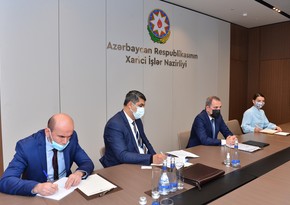 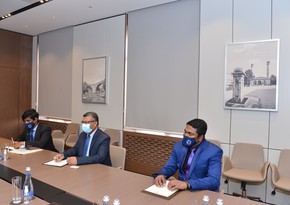