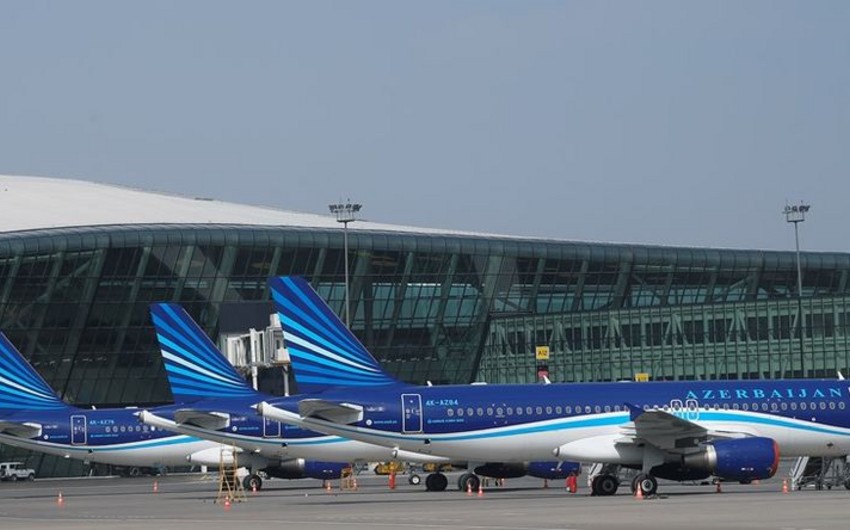 The changes permit the following persons to enter and exit Azerbaijan:

- citizens of Azerbaijan, as well as holders of diplomatic passports, heads, employees of diplomatic offices and consulates of foreign countries in Azerbaijan and their family members, foreigners and stateless people who have the permission to work in Azerbaijan, foreigners and stateless people with the permission for temporary or permanent residence in Azerbaijan and their family members (husband/wife, dependent parents, and children below 18, and children above 18 with limited health abilities), citizens whose entry to the country was permitted by the Task Force under the Cabinet of Ministers of Azerbaijan - based on the respective confirming documents and a document, confirming the result of a PCR test issued within 72 hours before departure.

- citizens of Azerbaijan and stateless people, who have a close relative - a citizen of Azerbaijan (a parent, a sister, a brother, a husband, a wife or a child, a grandfather, a grandmother, a grandchild), including the family members of such passengers (husband, wife, parents, children) - based on a document, confirming the kinship and a document, confirming the negative result of a PCR test for COVID-19, issued within 72 hours before departure.