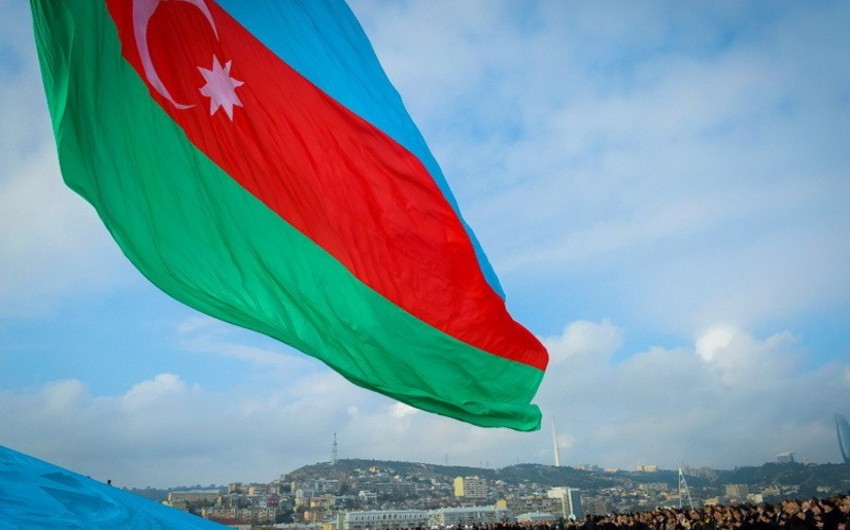 Report informs that under the executive order signed by Azerbaijani President on November 18, 2009, November 9 is marked as the National Flag Day.

After Azerbaijan gained its independence, the State Flag of Azerbaijan became a symbol of national sovereignty as a symbol of sacred statehood for all citizens of the country.

This flag, which is the memory of the Azerbaijan Democratic Republic, demonstrates our commitment to our ideology of freedom, national and moral values and universal ideals.