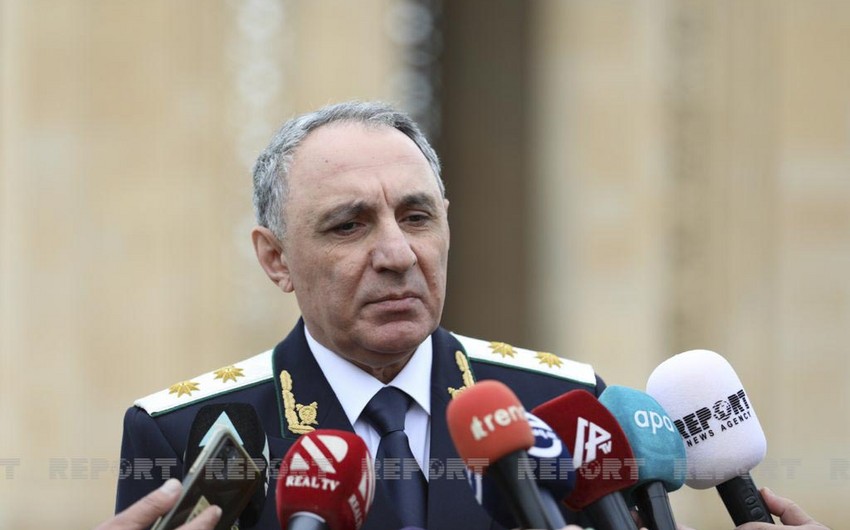 At the same time, nearly 300 Armenians have been declared wanted over crimes against our servicemen during the first Karabakh War and the ceasefire.