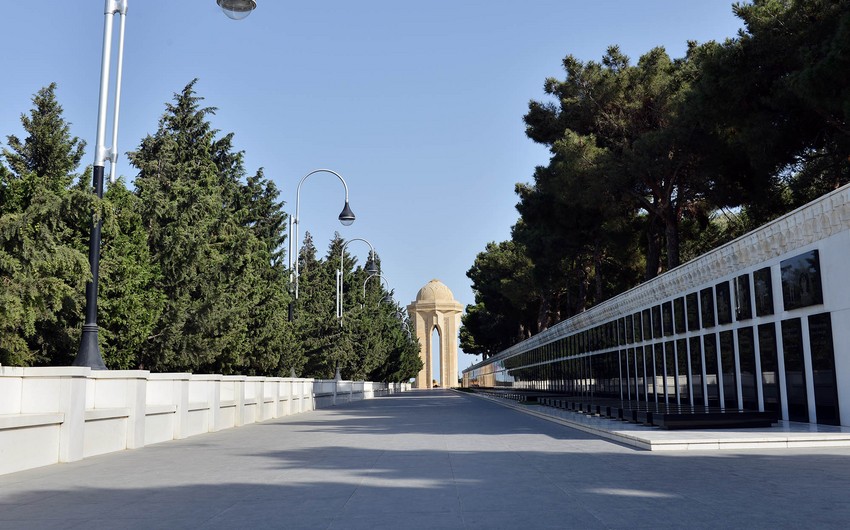 In the document, organization of conferences, meetings and lectures in cities and regions of Azerbaijan, at offices and organizations on 20 January events as well as demonstration of spectacles in cultural institutions dedicated to the tragedy, show of feature and documentary films, wide elucidation of these events in mass media, holding relevant events with mediation of Azerbaijani embassies to foreign countries, diplomatic missions, diaspora organizations and communities to draw attention of world community to the tragedy, broadcasting of materials on 20 January tragedy on world's leading mass media as well as TV channels and internet networks are mentioned.

In accordance with action plan, special lesson dedicated to the tragedy will be held in the all republican educational institutions. Humanitarian assistance will be given to the families of those killed during 20 January events, necessary works will be carried out at Alley of Martyrs, religious ceremonies will be organized by major religious confessions and organizations, represented in Azerbaijan, in memory of tragedy victims.

In addition, in the order, organization of visit of the public to Alley of Martyrs on January 20, holding one minute silence at 12:00 a.m. to commemorate martyrs in all country, giving voice signals by ships, vehicles and trains, playing mourning music in Alley of Martyrs during the day, lower flags in cities, regions, villages and settlements of the Republic as sign of mourning and other events are planned.