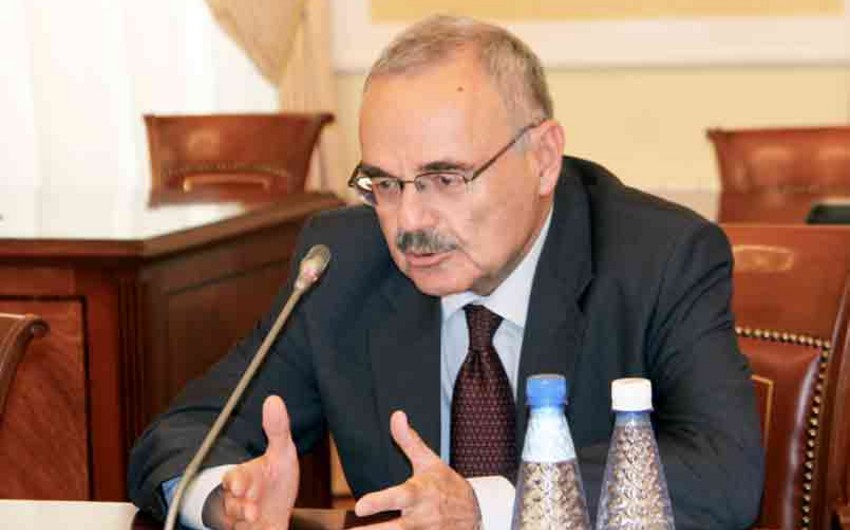 Baku. 15 March. REPORT.AZ/The report on activity of Cabinet of Ministers in 2015 is being discussed in today's plenary meeting of Milli Majlis.

Report informs, during his speech, Chairman Ogtay Asadov said that the government's report has been published in the form of book and distributed to the MPs.

The chairman noted that achievements, by the state in socio-economic development under leadership of Azerbaijani President Ilham Aliyev, have been comprehensively analyzed in the report presented to the parliament by the Cabinet of Ministers.

Then Azerbaijan Prime Minister Artur Rasi-zadeh presented report on activity of Cabinet of Ministers in 2015.