103 years pass since liberation of Baku from Armenian-Bolshevik occupation 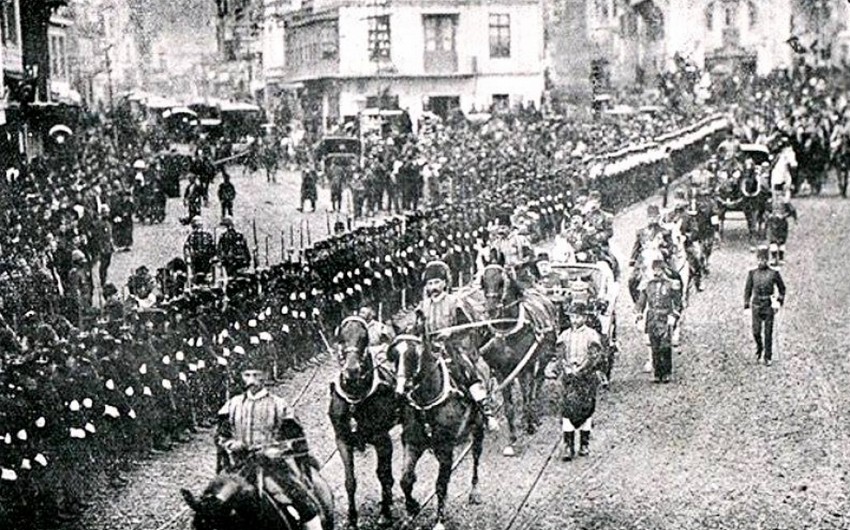 Today marks the anniversary of the liberation of Baku from the occupier Armenian-Bolshevik units.

Report informs that 103 years ago, Baku was liberated from the occupation.

On September 15, 1918, the Azerbaijani and Turkish soldiers freed Baku from the Bolshevik-Dashnak occupation and wrote a glorious page in the history of the Azerbaijani state. Ensuring its independence, Azerbaijan put an end to the domination of Armenians and Bolsheviks in Baku and surrounding regions.

Though Azerbaijan's independence was announced in May of 1918, part of the country's territory, Baku, and surrounding regions were under the occupation of Armenia-Bolsheviks. Without it, it was impossible to imagine Azerbaijan's state independence.

Despite the protests of European countries against the arrival of Turkish forces in Azerbaijan, in August-September of 1918, the Ottoman Empire fulfilled its historical mission with dignity.

Throughout history, Turkey has always backed Azerbaijan. This support was possible in both political and military forms. From the first day of the Patriotic War, which began on September 27, 2020, for the liberation of the occupied territories, Turkey has shown moral and political support to Azerbaijan. Thus, the speeches and statements of Turkish President Recep Tayyip Erdogan in just cause of Azerbaijan were once again the embodiment of friendship and brotherhood between the two countries. The political and moral support demonstrated by the President of Turkey played an important role in Azerbaijan's victory in a just cause.