Ukrainian minister calls for active cooperation of Azerbaijani youth Minister of Youth and Sports of Ukraine Vadim Gutzeit met with the head of the Assembly of Nations of Ukraine, chairman of the United Ukrainian Azerbaijanis Congress (BUAK) Rovshan Tagiyev. 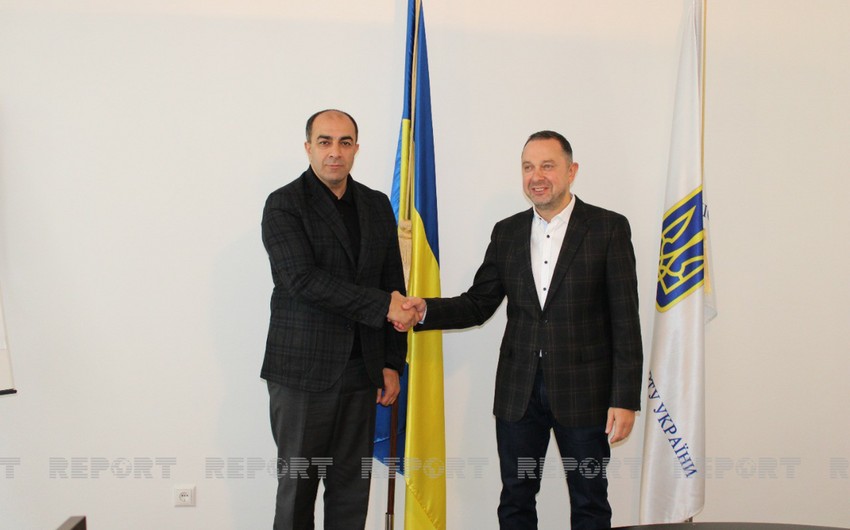 Ukraine's Minister of Youth and Sports Vadim Gutzeit met with the head of the Assembly of Nations of Ukraine, chairman of the United Ukrainian Azerbaijanis Congress (BUAK) Rovshan Tagiyev.

According to Report's Eastern Europe bureau, during the meeting, Tagiyev spoke about new projects recently implemented by ethnic minorities, including Azerbaijanis.

He noted that they hold more intensive events, especially in the cultural and social life of Ukraine. Tagiyev also noted the activity of ethnic minorities, including Azerbaijanis, in the country's socio-political and sports spheres, as well as in the elected bodies.

Minister Gutzeit said that Ukraine is a country of ethnic diversity, and he is pleased with the activity of peoples belonging to ethnic groups in the country: "For example, the Youth Union of Azerbaijanis in Ukraine (UAGT) is an example of this," he added.

The Minister also praised the activity of Azerbaijani youth and called on them to actively cooperate on any relevant projects. The issue of signing a memorandum of cooperation between the ministry and the Assembly was discussed. The meeting was also attended by Deputy Minister Andrei Chesnokov and Deputy Director of the Ministry's Youth Policy Department Olesia Kravchenko. 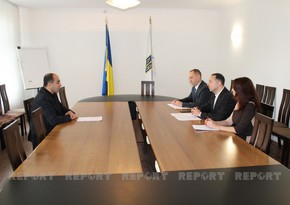 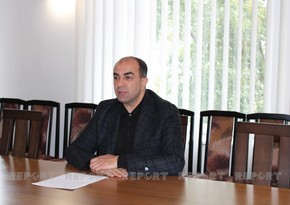 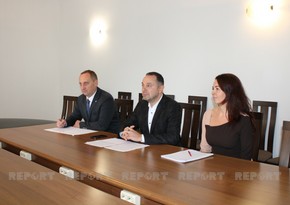