Azerbaijanis of Moscow honor memory of Kemerovo victims - PHOTO Shamil Tagiyev: Only by uniting we can prevent such tragedies in the future 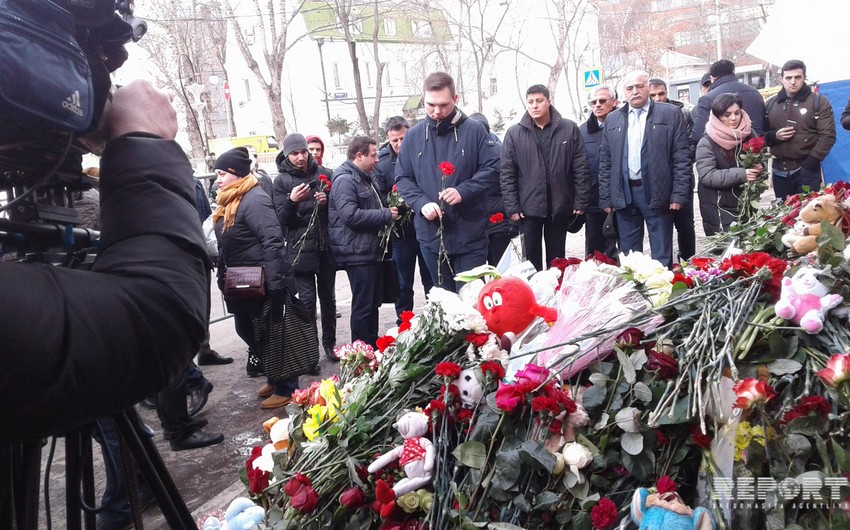 Thus, about 50 representatives of the Azerbaijani diaspora laid flowers to the building of the representative office of the Kemerovo Region under the Government of Russia in Moscow.

Director of the Foundation for Development and Revivalof Azerbaijani Culture Shamil Tagiyev noted that what happened in Kemerovo is a tragedy for all Russians regardless of nationality and religious affiliation.

“Only by uniting we can prevent such tragedies in the future”, he noted. 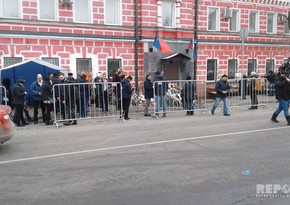 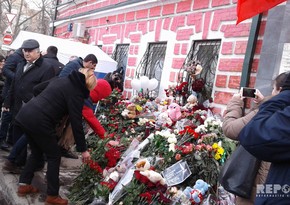 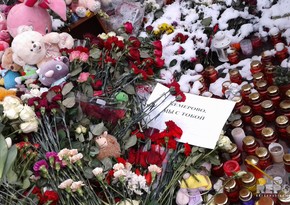 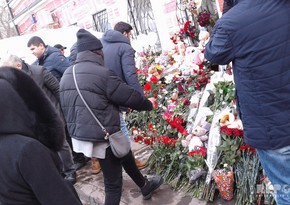