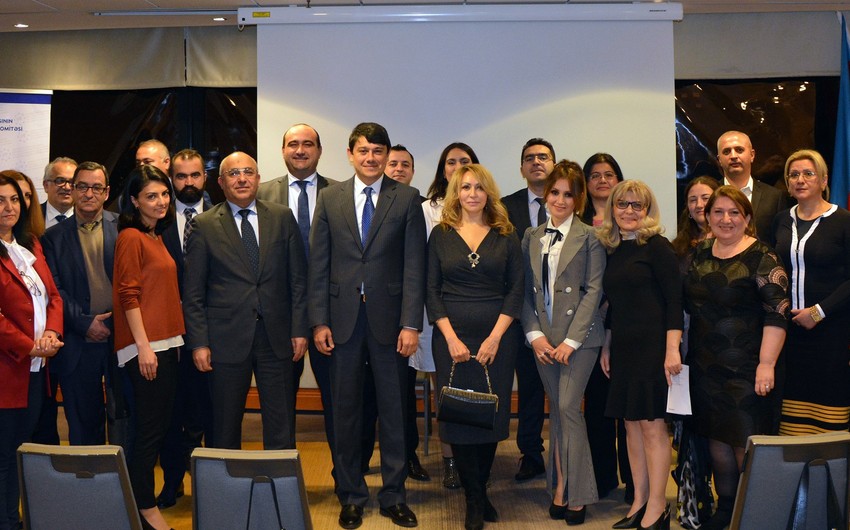 Baku. 7 November. REPORT.AZ/ European meetings of the delegation headed by Chairman of the State Committee on Work with the Diaspora on the Scandinavian countries (Sweden, Norway, Finland and Denmark) continue in Sweden.

Report informs citing press service of committee that the visit started with laying flowers at the bust of national leader in Azerbaijan's embassy in Stockholm.

Then there was a meeting with a group of successful Azerbaijanis in Swedish politics. Azerbaijani ambassador to Sweden Adish Mammadov spoke about the activities of Azerbaijanis living in Sweden for the welfare of Azerbaijan.

It was decided to establish a Coordinating Council of Azerbaijanis in Sweden in order to ensure the more constructive, purposeful, effective and coordinated activity of Azerbaijani Diaspora organizations and compatriots in Sweden, Norway, Finland and Denmark.

Head of the Azerbaijani-Turkish youth organization of Finland Ulviya Jabbarova, Azerbaijani writer in Sweden, member of SAF Eluja Atali, Member of the Congress of Swedish Azerbaijanis Sara Eveberger, head of the Jan Azerbaijan organization in Norway Shervin Najafpur were elected the Coordinators of the Council. 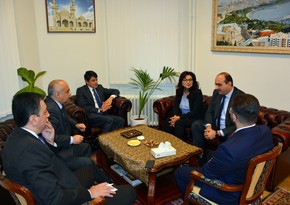 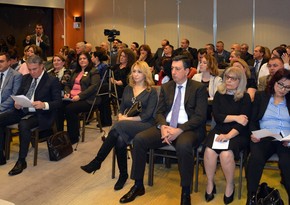 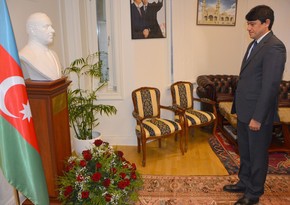