Azerbaijanis in Finland to support Neftchi in today's match 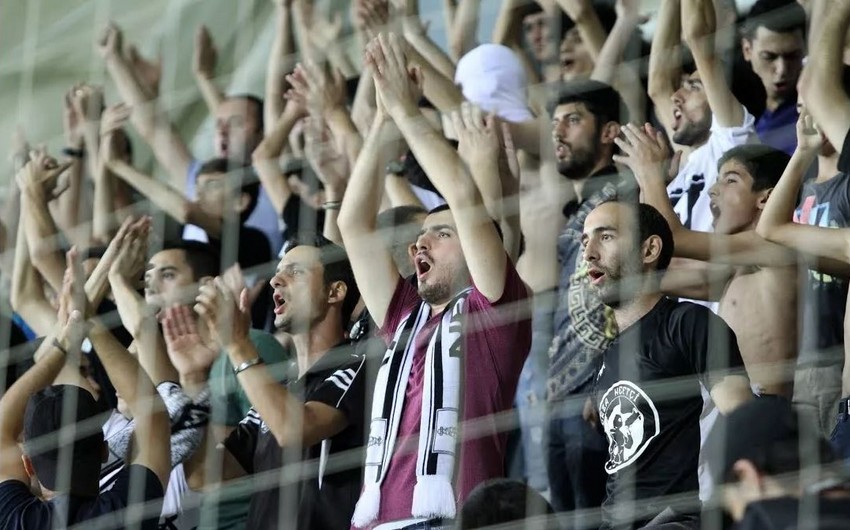 40 Azerbaijani football fans living in Finland will watch the game live at the stadium and cheer up our footballers.

The Coordinating Council of Scandinavian Azerbaijanis in Finland Ulviya Jabbarova put forward the initiative to watch the game live. The State Committee on Work with the Diaspora supported the initiative and bought fans' tickets.

Notably, the match between HJK and Neftchi is held within the UEFA Europa League qualifying round. The first match in Baku ended in a draw (2-2). The winner of this pair will compete with the Turkish team Fenerbahçe in the next round.