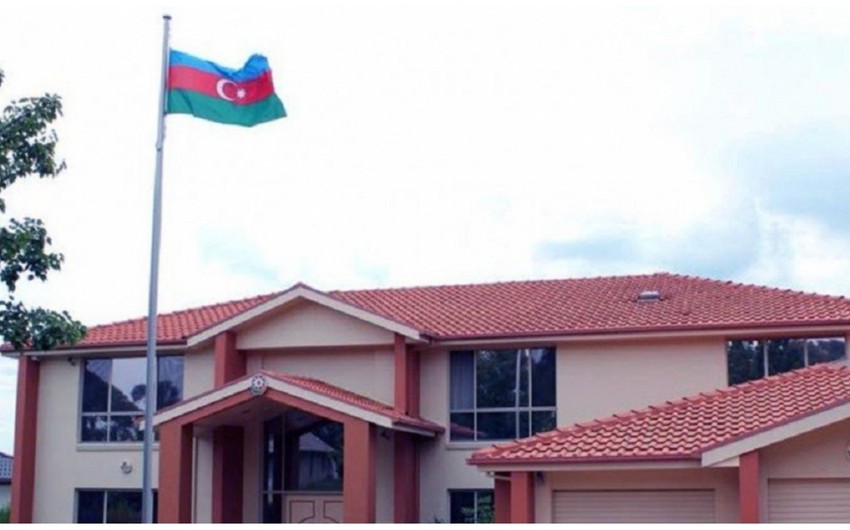 The Australian-Azerbaijani Association has protested against the discriminatory policies of some Australian politicians against the Azerbaijani community, said a letter from the chairman of the Association, Michael Oyta, to MP and Minister of Communications of the New South Wales (NSW) Paul Fletcher.

The active participation of Paul Fletcher, representing the state, in this process, saddens and disappoints the Azerbaijani community. Because on the one hand, this contradicts the position of the federal government and the country's multicultural values, and on the other hand, it results in tensions between the Azerbaijani and Armenian communities.

The letter says that Armenia has been occupying the Karabakh region of Azerbaijan for nearly 30 years, pursuing a policy of bloody ethnic cleansing against Azerbaijanis and Azerbaijanis migrating to Australia due to the bloody conflict of Armenia in recent years could not find peace here as a result of the provocative position of some local politicians who took a one-sided part.

Our compatriots called on the Minister and other politicians to refrain from the provocative position that incited ethnic hatred in Australia and demanded a multicultural approach to all communities in Australia, which they consider their homeland.