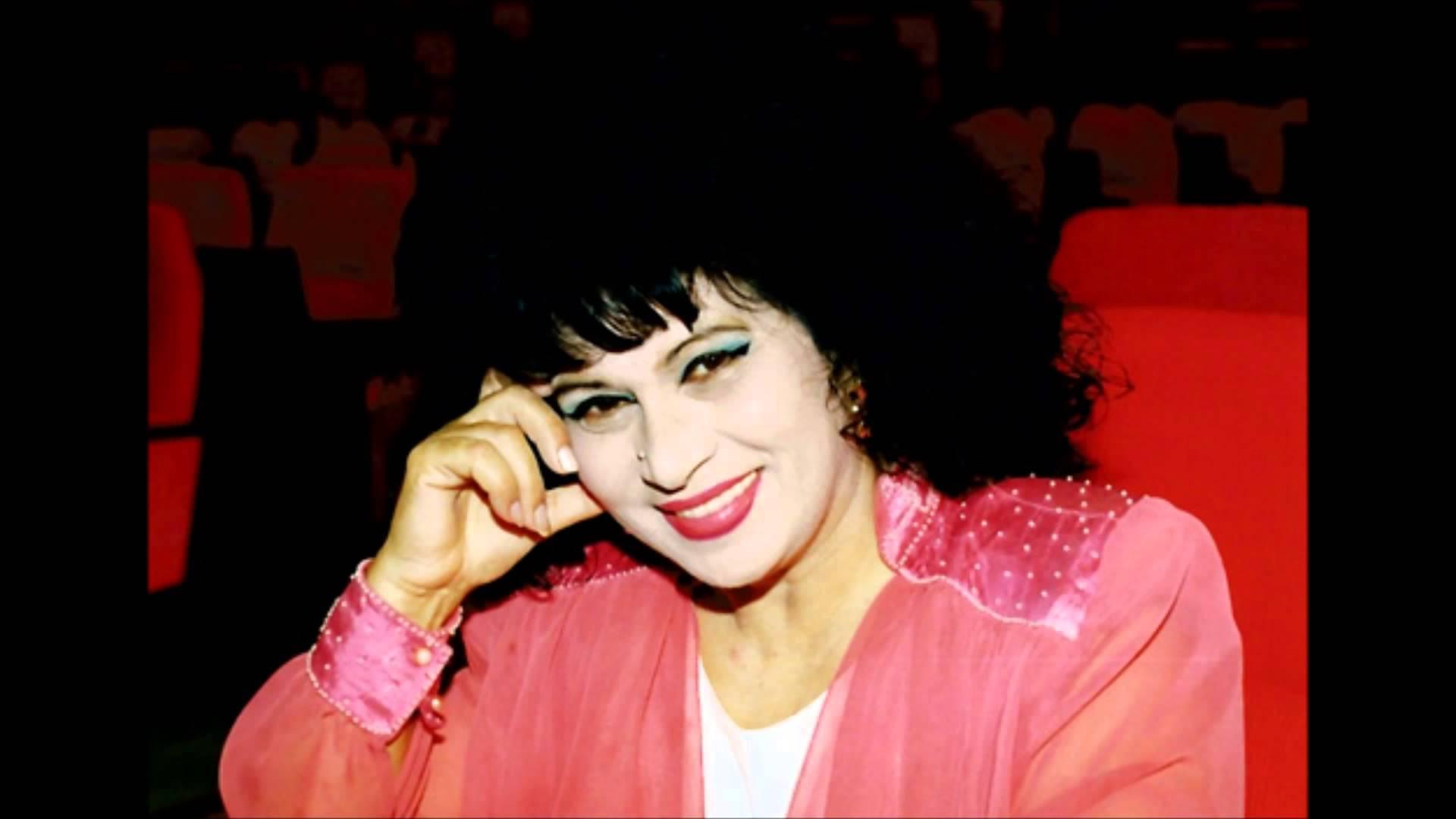 Zeynab Khanlarova was born on 28 December 1936, in Baku and was the youngest of the family’s five children. In 1956, Zeynab Khanlarova graduated from Baku Pedagogical School named after M.A.Sabir. In 1961, she graduated from Baku Musical School named after Asaf Zeynally (S.I.Shushinski’s class) and became a soloist of the Azerbaijan State Academic Opera and Ballet Theater.

In Azerbaijan besides Baku, Zeynab Khanlarova had concerts also in Ganja, Khankendi, Sheki, Shusha, Nakhchivan (city), Lankaran and in other regions. 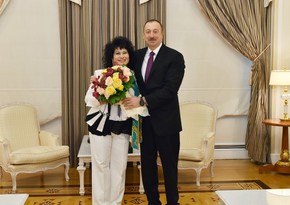