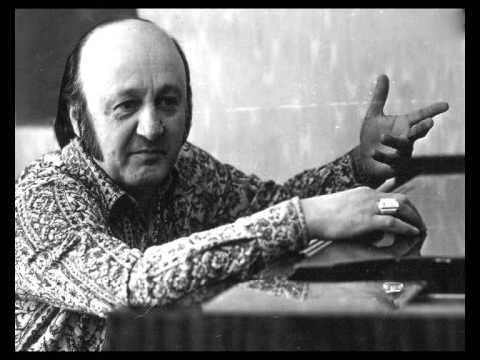 Report was told in the Azerbaijani Embassy in Mexico, work was performed during the Days of Culture of Lebanon as part of the National Day of the Republic of Lebanon in Mexico.

Piano Concerto after Arabian themes was presented by the Philharmonic Orchestra of Mexico City.

Listeners greeted with thunderous applause from an audience.