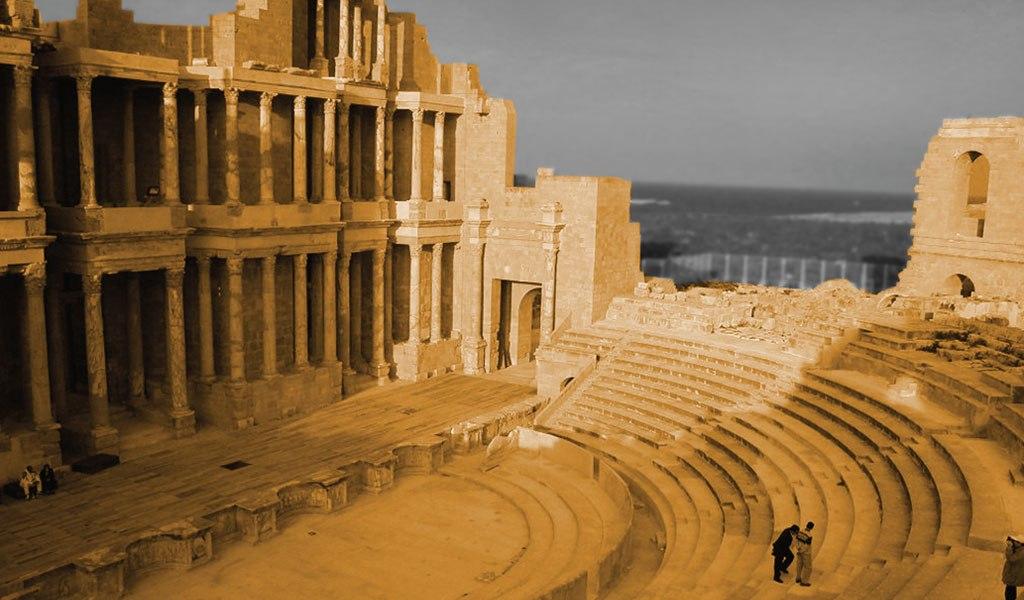 Baku. 9 July. REPORT.AZ/ Since Friday, the United Nations' cultural body has named natural, cultural and combination sites around the world to its prestigious preservation list. The World Heritage List now includes 1,031 natural and cultural wonders that are considered to be places of "outstanding universal value."

Report informs citing the UN News Center, the UNESCO World Heritage Committee had been considering new sites at a meeting in Bonn, Germany, that started June 28.

The inscribed sites of "outstanding universal value" must also meet one or more of ten criteria such as "representing a masterpiece of human creative genius," containing "exceptional natural beauty" or being an outstanding example of a traditional human settlement.

UNESCO has been adding sites to the World Heritage List since 1978. Nations often spend years developing pitches for inclusion on the list because of its significant cultural cachet and the fame and resources it can attract to sites in need of restoration and protection. They must convince the UNESCO committee that they will protect their sites and support them financially.

The World Heritage Committee also added three sites to the List of World Heritage in Danger, because of armed conflict in the countries in which they are located. There are two sites in Yemen, the Old City of Sana'a and the Old Walled City of Shibam, and Hatra in Iraq.

The committee declined to add the Great Barrier Reef in Australia to the list in danger last week, much to the relief of Australia's government, which had feared the negative attention.

The committee cited improvements in the government's response to the reef's problems but set a December 2016 deadline for a report on improvements to the beloved site. Pollution and coal projects have brought the reef worldwide attention, and many environmental groups have lobbied for the "in danger" listing.

At the same time, Los Katíos National Park in Colombia was removed from the List of World Heritage in Danger after national authorities took steps to reduce illegal overfishing and timber extraction. It was placed on the list in danger in 2009 at the request of Colombia's government.

9. Israel: Necropolis of Bet She'arim, a landmark of Jewish renewal

10. Italy: Arab-Norman Palermo and the cathedral churches of Cefalú and Monreale

24. United Kingdom of Great Britain and Northern Ireland: The Forth Bridge