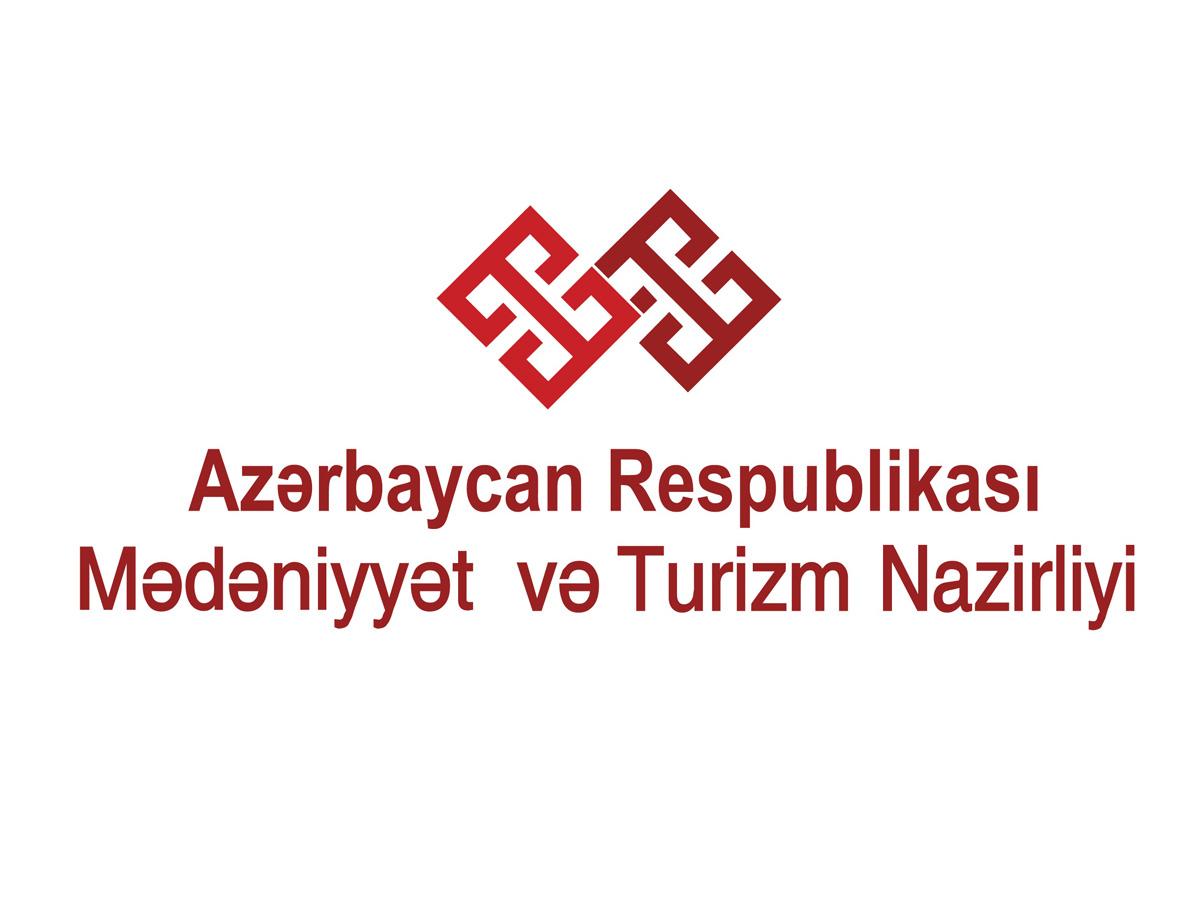 Baku. 7 December. REPORT.AZ/ "Art of crafting and playing with Kamancha, a bowed string musical instrument", jointly presented by Azerbaijan and Iran at the 12th session of the UNESCO Intergovernmental Committee for the Safeguarding of Intangible Cultural Heritage in Jeju Island, Korea, South Korea on December 4 has been included in the Representative List of the UNESCO List of Intangible Cultural Heritage.

Report informs citing Information and Public Relations Department of the Ministry of Culture and Tourism.

Decision on the nomination file with positive feedback on all criteria by the UNESCO Evaluation Body was announced on December 7.

The nomination dossier was presented in a partnership of the Ministry of Culture and Tourism of the Republic of Azerbaijan, Ministry of Foreign Affairs and Permanent Delegation of Azerbaijan to UNESCO with the Iranian side.

With the support of Azerbaijan's First Vice President, President of the Heydar Aliyev Foundation, UNESCO and ISESCO Goodwill Ambassador Mehriban Aliyeva, who has an exceptional role in the development of cooperation with UNESCO, preservation and worldwide promotion of the country's cultural heritage, in addition to art of crafting and playing with Kamancha, dolma making and sharing tradition, Azerbaijani mugam performance, lavash making and sharing tradition, Lahij copper craft, art of ashugs, Novruz holiday, art of carpet-making, art of playing with tar, art of kelaghayi are included in the Representative List of the UNESCO List of Intangible Cultural Heritage and Chovqan-Karabakh traditional horse-riding game in the UNESCO List of Intangible Cultural Heritage in Need of Urgent Safeguarding.