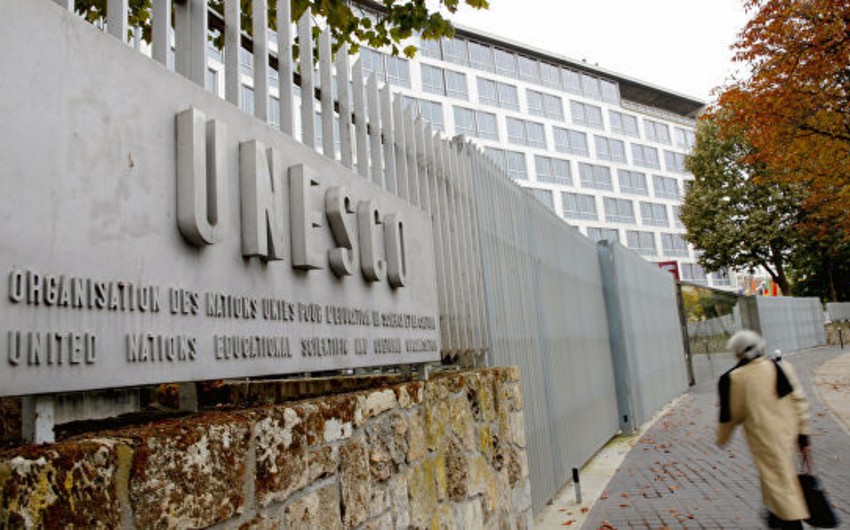 A mugham concert Bahariyya will be held at the UNESCO headquarters in Paris on October 16.

Report informs that the event is timed to the celebration of the 650th anniversary of Azerbaijani poet Imameddin Nasimi.

The concert is organized by the permanent mission of Azerbaijan to UNESCO.

Notably, by the order of the President of Azerbaijan , the year 2019 was declared the Year of Nasimi in connection with the 650th birth anniversary of the great Azerbaijani poet and thinker.