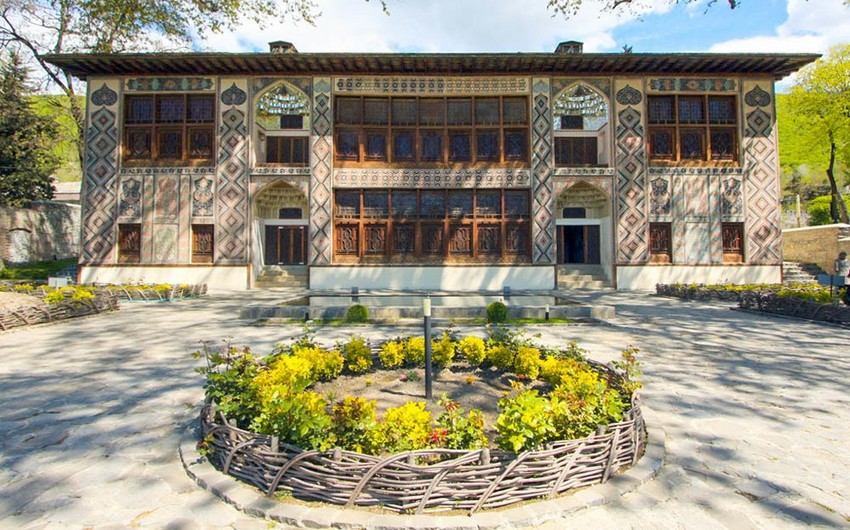 The World Heritage Committee will consider 36 nominations for inscription on UNESCO’s World Heritage List during its 43rd session,which will take place in Baku, the capital of Azerbaijan, from 30 June to 10. Report informs citing the UNESCO press service that the meeting will be chaired by the Minister of Culture of Azerbaijan .

The Committee will furthermore examine the state of conservation of 166 sites already inscribed on the , 54 of which also figure on the List of World Heritage in Dangers.

Inscriptions on the World Heritage List are scheduled to start on 5 July. It is proposed to inscribe a number of natural and cultural sites in the world heritage List, including the Historic Center of Sheki together with the Khan's Palace.

The is composed of representatives of 21 States Parties to the World Heritage Convention who meet annually. The Committee is in charge of implementing the Convention.