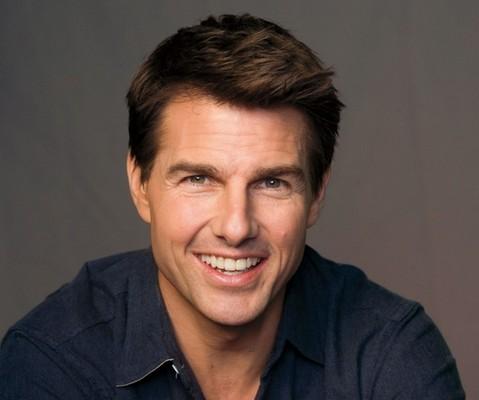 Baku. 12 September. REPORT.AZ/ Two crew members were killed today in a plane crash near the set of theTom Cruisedrug war dramaMena near Medellin, Colombia, A third passenger in the twin-engine Aerostar reportedly survived, but none of the victims has been identified. The plane was flying to Enrique Olaya Herrera Airport in Medellin when the crash occurred.

Report informs citing foreign media., a source with knowledge of the production confirmed that Cruise was not on the plane, having wrapped a scene just prior to the tragedy.Menadirector Doug Liman was not aboard either but is said to be very shaken up over the deaths.

“An aircraft carrying crew members crashed while returning to Enrique Olaya Herrera Airport in Medellin following production wrap on the film Mena resulting in two fatalities,” a spokesperson forMenadistributor Universal said in a statement. “Further details are not available at this time. On behalf of the production, our hearts and prayers go out to the crew members and their families at this difficult time.”

Menafollows the life of Barry Seal, a drug smuggler for the Medellín Cartel who later turned informant for the DEA in operations targeting the Sandinista government of Nicaragua. The film went into production on May 25 in Georgia, with Cruise heading to Colombia in late August.