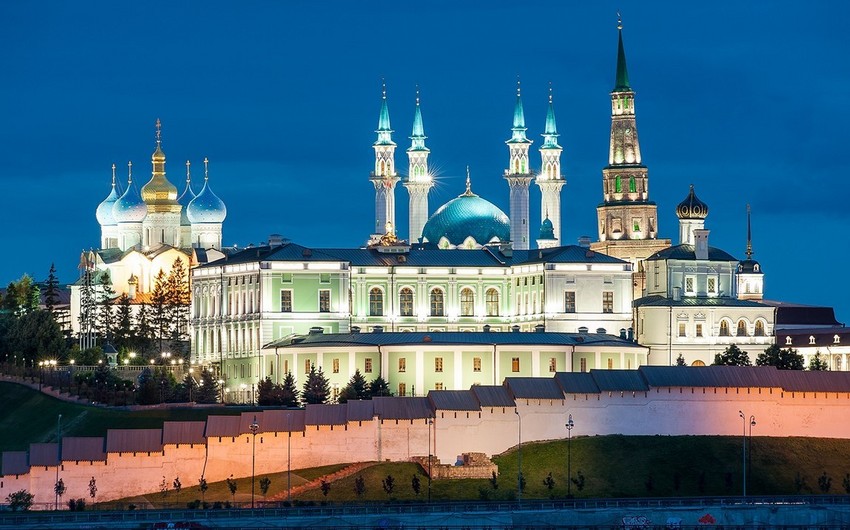 Baku. 12 September. REPORT.AZ/ The 13th International Festival of Muslim Cinema is over in Kazan.

The best short feature film was announced the Sound, which is the joint production of Azerbaijan and Iran directed by Dariusz Najafi Göl.

"This is Love" by Teymur Daimi from Azerbaijan recognized as the best documentary short film.

"I always thought that the main thing is not winning, but participation."And now I'm standing here and I think that it's not bad to get a prize either", T. Daimi joked.

In other nominations there were films from Kyrgyzstan, Iran, Egypt and Russia.