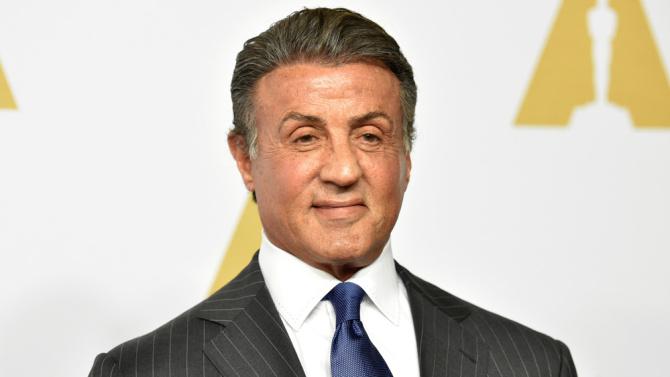 The actor added that he wants to instead focus on veterans.

In a statement Stallone said that he was “incredibly flattered to have been suggested to be involved with the National Endowment of the Arts.

"However I believe I could be more effective by bringing national attention to returning military personnel in an effort to find gainful employment, suitable housing and financial assistance these heroes respectfully deserve”, he stated.