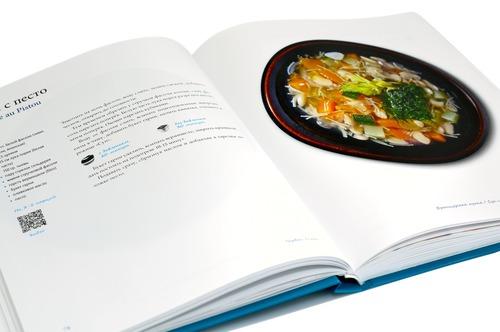 Baku. 5 February. REPORT.AZ/ The recipes of Shakh Ismayil's and Shakh Abbas's cooks gathered from ancient books were collected. We are planning to work on these recipes and publish in a book."

Report was told by the president of Culinary Center of Azerbaijan Tahir Amiraslanov said.

According to him, the scientific research should be conducted on recipes: "The recipes should be reworked on and then can be used in the restaurant business. I revealed all the information obtained. The data is in the ancient languages and they should be translated and re-used. The financial support is also necessary for the publication of the book."