Premiere of film 'Ali and Nino' to be held in US 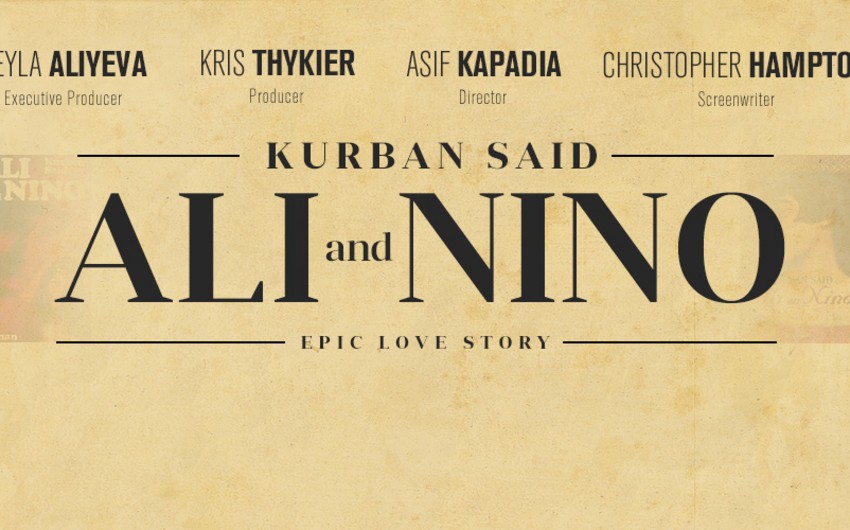 Baku. 9 December. REPORT.AZ/ The premiere of film "Ali and Nino" will be held in January 2016.

According to the information film on the grounds of Gurban Said's novel, will be shown at the international festival "Sundance" in the US, which will be held from 21 to 31 January.

Shooting of the film began on February 24, 2015 and lasted until June.

The shooting took place in Baku, Gobustan, Khinalig and other places. 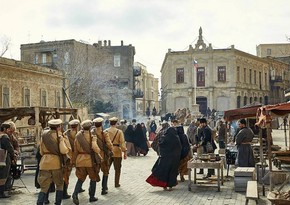 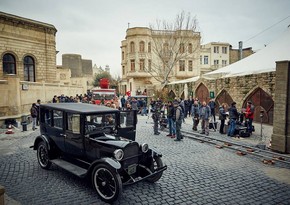 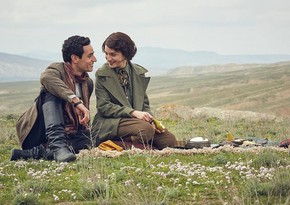 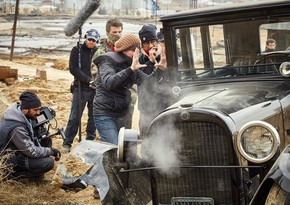 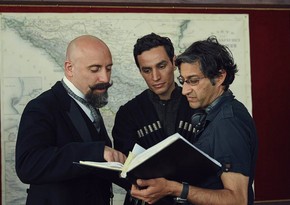 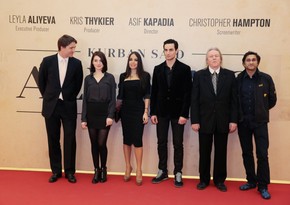 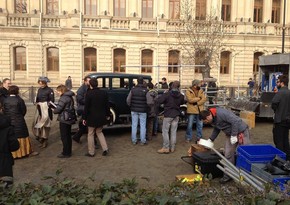