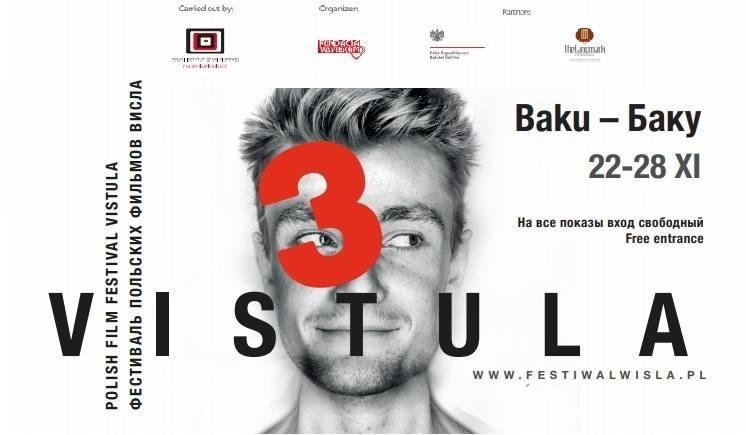 Baku. 23 November. REPORT.AZ/ The Festival of Polish Cinema has opened in Baku.

Report informs that speaking at the opening ceremony, the Polish ambassador to Azerbaijan, Marek Całka noted that the festival is being held in Baku for the third time and enjoys an increased interest among the local public.

The Ambassador stressed that this year Poland marks the 100th anniversary of the restoration of its statehood, over which the organizers decided to present films on this theme.

The festival will last until November 28 and films such as “Warsaw 44”, “80 million” and others will be shown at the Rotunda Jazz Hall at 7 pm.