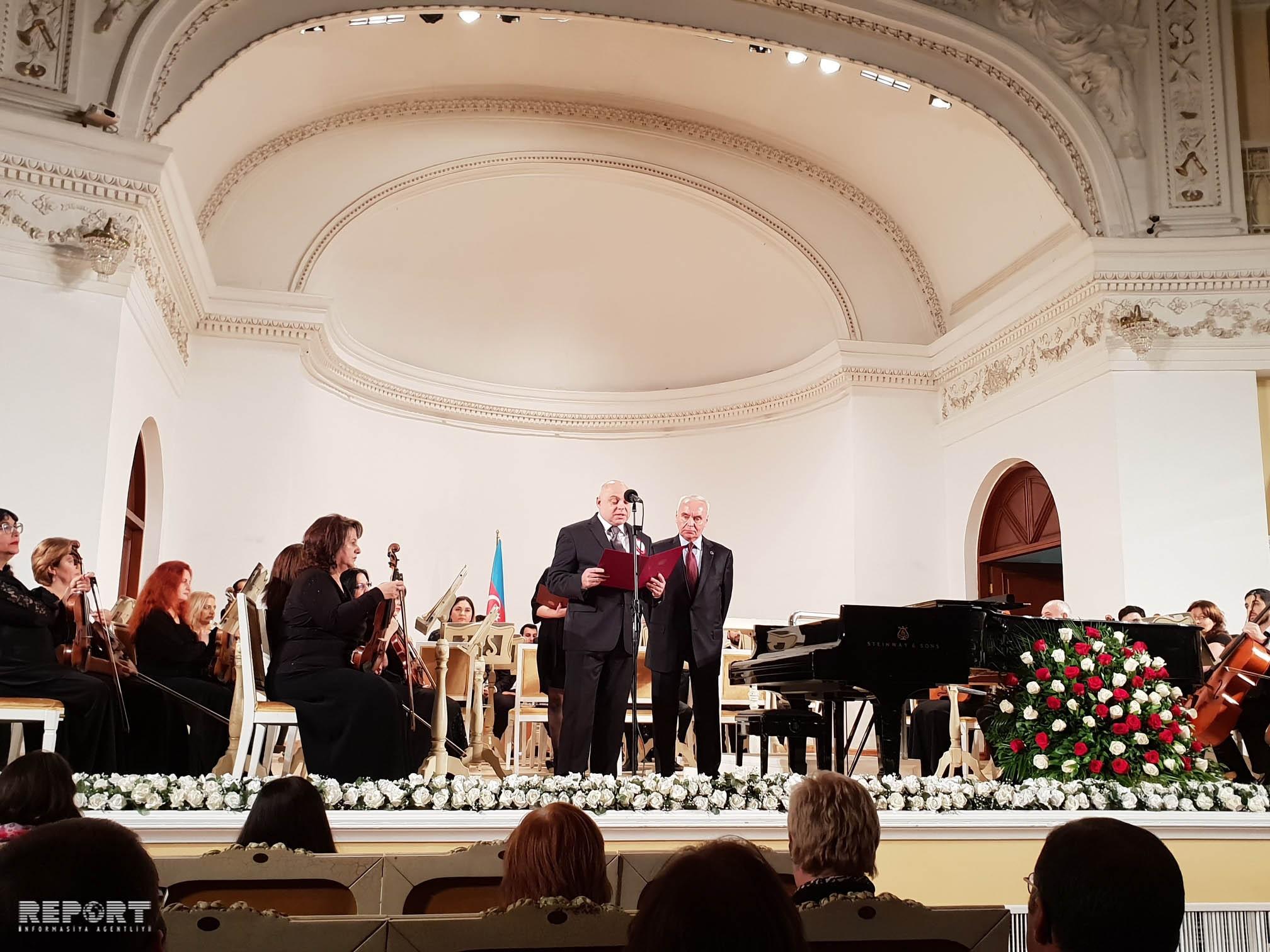 Baku. 15 November. REPORT.AZ/ A Chopin Music piano concert dedicated to the 100th anniversary of restoration of the Polish Statehood has been held in Baku.

According to Report, opening the event Polish ambassador to Azerbaijan Marek Calka spoke about the history of the restoration of independence of this country in 1918 noting that today Poland is characterized as a successful democracy and developing economy.

In his turn, Azerbaijan's Deputy Foreign Minister Mahmud Mammadquliyev congratulated the ambassador and the people of Poland on this holiday wishing them further prosperity and peace. Mammadquliyev reminded that this year also marks the 100th anniversary since the creation of the Azerbaijan Democratic Republic. The Deputy Minister noted that though the history of modern diplomatic ties between the two countries covers 25 years but historically Azerbaijan and Poland were in close contacts already in the 15th century. "Today Poland is close to Azerbaijan. The relations between our countries are on a very high level," Mammadquliyev said.

The Polish pianist Ewa Poblocka performed the concert for pianoforte with the orchestra of famous Polish composer Fryderyk Chopin. She was accompanied by the Azerbaijan State Symphonic Orchestra directed by conductor Fuad Ibrahimov.

Ewa Poblocka is a Polish pianist, daughter of opera singer Zofia Janukowicz-Pobłocka. She started learning to play the piano at the age of 5 and gives concerts from the age of 12. She graduated the Music academy in Gdansk, she is a student of Zbigniew Slivinski and Jerzy Sulikowski. 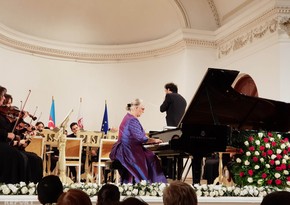 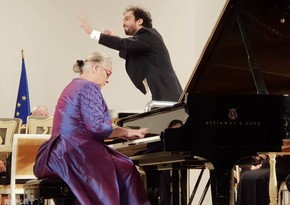