Ennio Morricone dies at 91 Oscar-winner Morricone passed away early Monday in a Rome clinic, where he was taken shortly after suffering a fall that caused a hip fracture. 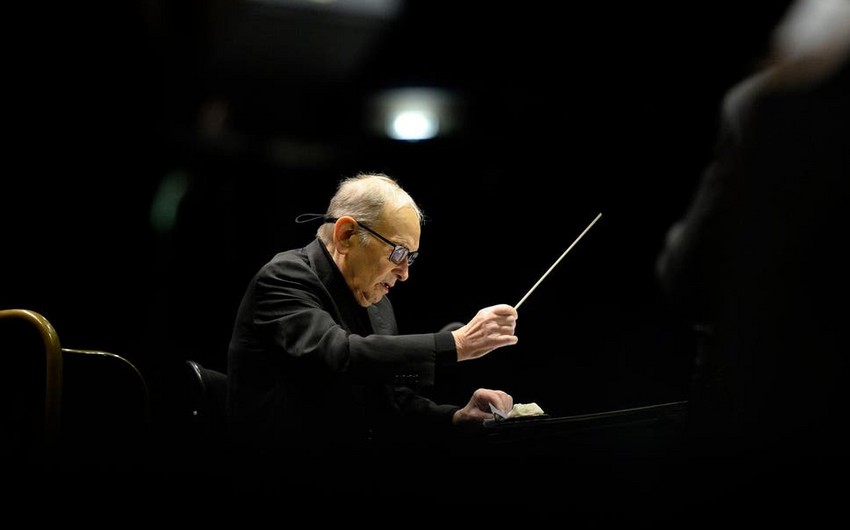 Oscar-winner Ennio Morricone, composer of “The Good, the Bad and the Ugly” and “The Mission” and among the most prolific and admired composers in film history, has died at 91.

Morricone died early Monday in a Rome clinic, where he was taken shortly after suffering a fall that caused a hip fracture, his lawyer Giorgio Asumma told Italian news agency ANSA.

Shortly after Morricone’s death was confirmed, Italian Prime Minister Giuseppe Conte tweeted: “We will always remember, with infinite gratitude, the artistic genius of the Maestro #EnnioMorricone. It made us dream, feel excited, reflect, writing memorable notes that will remain indelible in the history of music and cinema.”

The Italian maestro’s estimated 500 scores for films and television, composed over more than 50 years, are believed to constitute a record in Western cinema for the sheer quantity of music.

At least a dozen of them became film-score classics, from the so-called spaghetti Westerns of the 1960s, including “The Good, the Bad and the Ugly” and “Once Upon a Time in the West” to the widely acclaimed “The Mission” and “Cinema Paradiso” of the 1980s.

He was nominated six times for Oscars — for “Days of Heaven,” “The Mission,” “The Untouchables,” “Bugsy,” “Malena” and “The Hateful Eight,” winning for the last of these — and in 2006 the Academy of Motion Picture Arts & Sciences presented him with an honorary Oscar for “his magnificent and multifaceted contributions to the art of film music.” He was only the second composer in Oscar history to receive an honorary award for his body of work.