Novruz holday bonfires to be made in several European cities

Novruz holday bonfires to be made in several European cities At the initiative of TURKSOY, March 21 was declared as a day of Novruz holiday in the United Nations (UN) 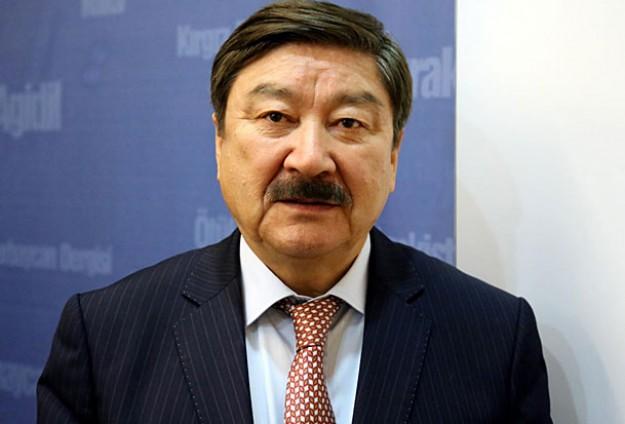 Baku.17 March. REPORT.AZ/ This year, TURKSOY will organize the events on the occasion of Novruz holiday in Vienna (Austria), Cologne (Germany) and Paris (France).

He noted that previously, Novruz holiday was celebrated in UNESCO's centers in Paris and Strasbourg, the UN General Assembly building in New York and Washington, as well as in the capital of England, London.

He said that the celebration events will be held in many countries this year.

At the initiative of the TURKSOY, March 21 was declared as a day of Novruz holiday in the United Nations.