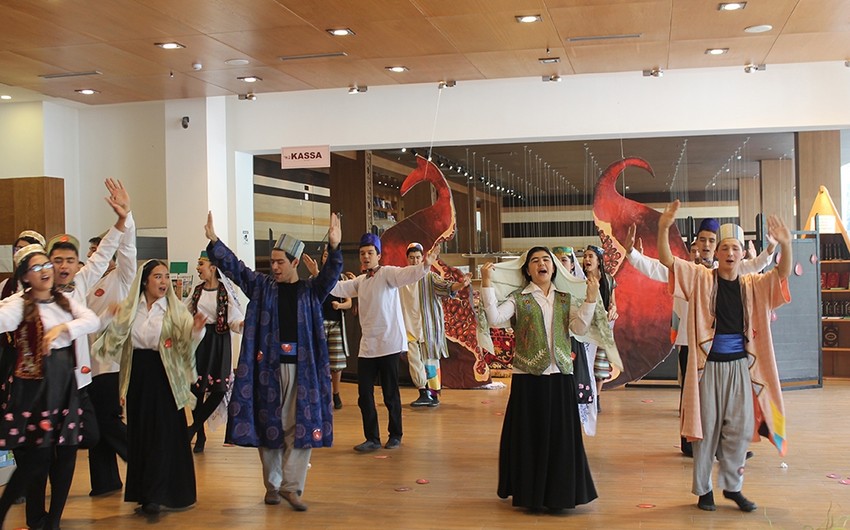 Report informs referring to the Azerbaijani Culture Center in Uzbekistan, the musical comedy was staged by the Uzbektheatre Creative Center and Diydor drama studio in Tashkent.

Later, with the participation of young and talented artists various scenes from "Arshin mal alan" comedy have been featured.

The event supported by Azerbaijani Embassy in Uzbekistan and Heydar Aliyev Cultural Center at Embassy. 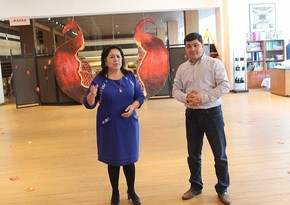 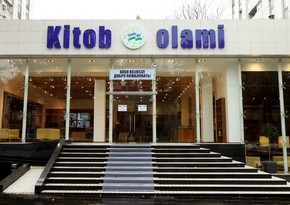 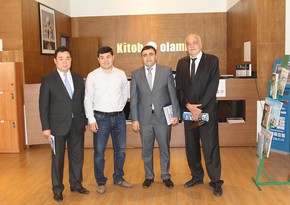 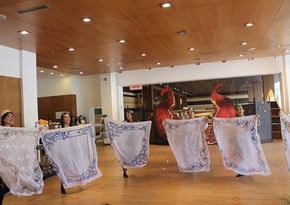 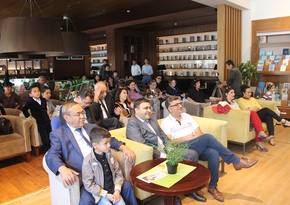